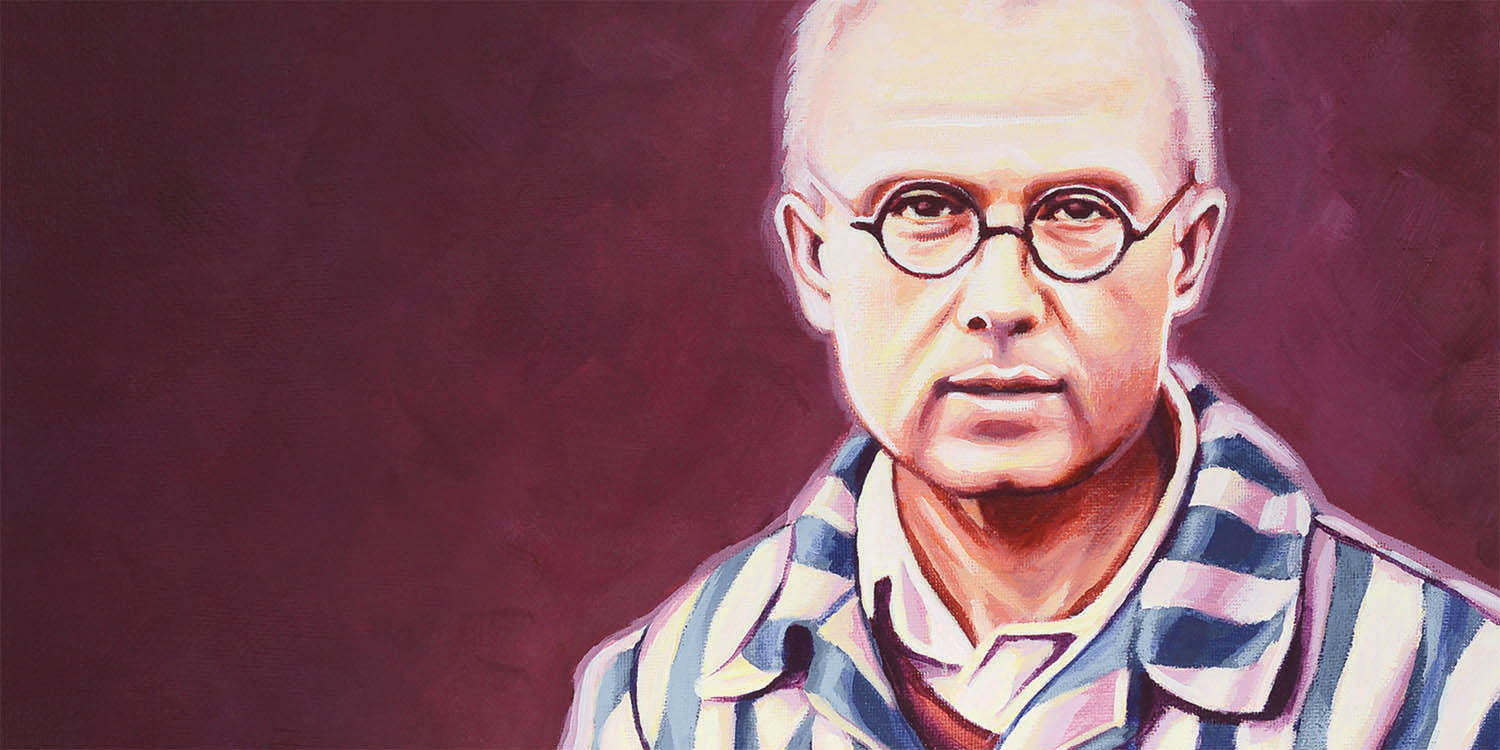 The Heroic Sacrifice of Maximilian Kolbe

Three prisoners had escaped from the Nazis.

It was summer 1941 at Auschwitz, the German concentration camp in Poland. In retaliation, the commandant lined up the inmates and chose ten of them to suffer death by starvation. One of them, on hearing his name, cried out, “My poor wife and children, I will never see them again!” In the silence, another prisoner stepped out of the ranks and said, “I want to die in his place.” The commandant asked scornfully, “Who are you?”

The prisoner responded, “I am a Catholic priest.”

The exchange was permitted, and so began the final days of Father Maximilian Kolbe. The ten prisoners were already ragged and underfed, their bodies worn down by beatings and hard labor. They now were taken to an underground bunker to be starved to death. Since first arriving in Auschwitz, Father Kolbe had been a quiet light to these men, sharing his food with them, praying with them, and giving hope as all fought to survive another day. Now he would accompany them as they prepared for death.

In the death bunker, Father Kolbe kept ministering as a priest.

He reminded the other men of God’s love for them, and he encouraged them to forgive their persecutors. With his guidance, the prisoners could be heard singing hymns and lifting prayers to God. One guard remarked, “This priest is really a great man. We have never seen anyone like him.” After two weeks without food or water, only Father Kolbe and a couple of others held on to life. Growing tired of the whole process, the guards injected them with carbolic acid. Their bodies were cremated in the camp’s ovens.

Father Kolbe had always given everything for Christ.

As a young priest, Father Kolbe had energetically used radio and the printing press to share Christ’s message with as many people as possible. When the Germans invaded Poland, he chose to stay in his monastery where he opened a hospital for those in need and hid some two thousand Jewish people. He also denounced the Germans through illegal publications and radio broadcasts. For these crimes, he was arrested and sent to Auschwitz.

Even in the midst of great evil, God’s goodness can be seen.

Forty-one years later, Father Maximilian Kolbe was officially recognized as a saint by Pope John Paul II. Present for the ceremony was Francis Gajowniczek, the man whose life was saved by Father Kolbe. In his declaration, the pope cited words from the Gospel of John: “Greater love has no man than this: that he lay down his life for his friends.” (John 15:13)