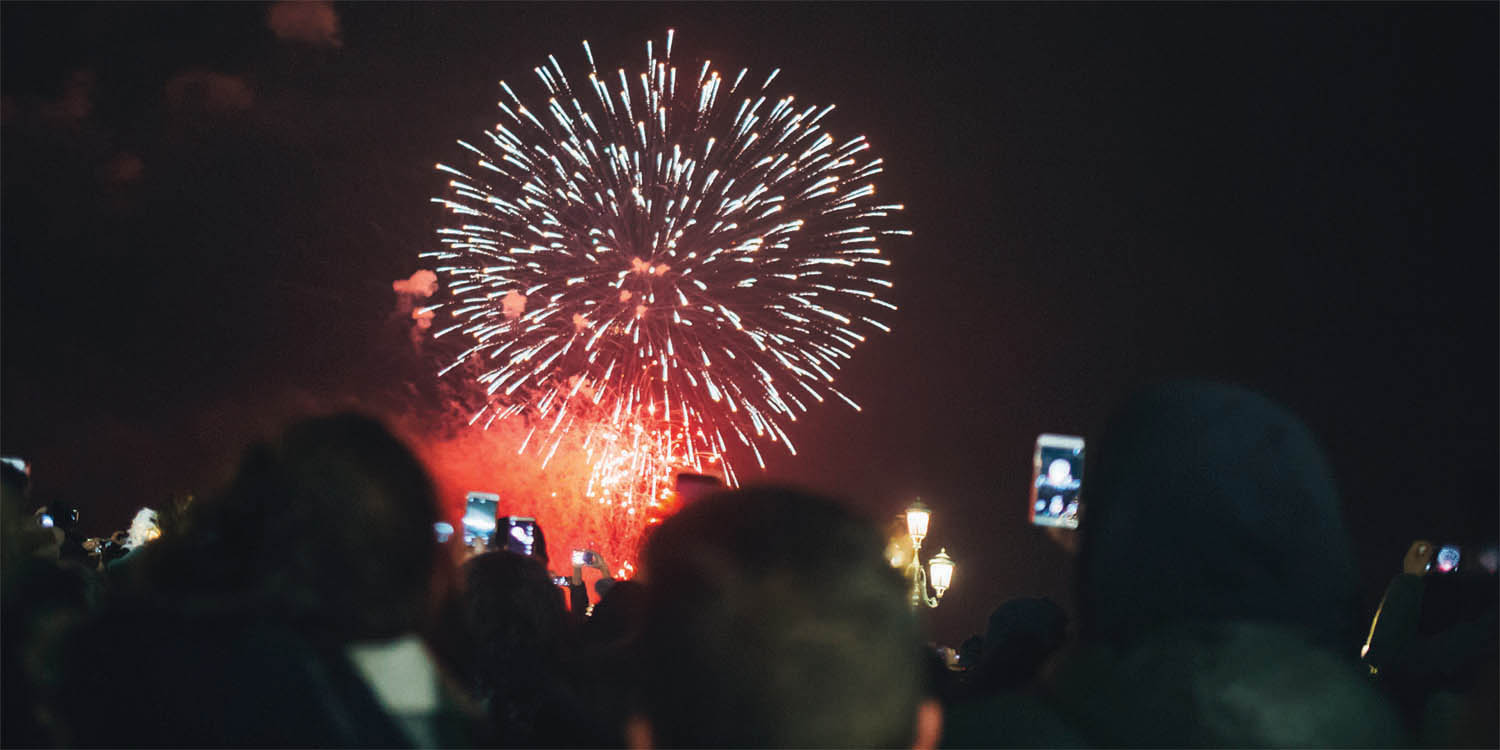 Something Out of Nothing?

What Caused the Universe?

A firework explodes, brilliant in the night sky.

Without thinking about it, we assume that there is a reason for the loud sounds and colorful lights we perceive. An empty sky wouldn’t explode into these bright, purposeful patterns on its own. There must be a cause of this explosion.

The universe didn’t always exist; it had a beginning.

In the 1920s, scientists discovered that galaxies are moving away from each another at incredible speeds. Further discoveries led scientists to conclude that the universe began expanding outwards from a single point about 13.7 billion years ago. At this moment, all matter and energy came into existence, as well as time and space. But since science is limited to observations within time and space, it cannot explain how or why the universe came into existence out of nothing.

There must be a cause for the universe’s existence.

What kind of cause could have created the universe?

As we use logical reasoning to examine what could have created the universe, certain truths about this “First Cause” become clear. This First Cause must transcend time and space, for neither existed until it created the universe. Since it is timeless, it is eternal, without beginning or end. Since it transcends space, it is non-physical, or immaterial. Since it can create a universe out of nothing, there must be no limits to its power; it is all-powerful.

This First Cause must have chosen to create the universe.

The First Cause is what Christians refer to as God.

God is traditionally understood as an eternal, immaterial, and all-powerful being who freely chose to create the universe. While these reflections do not tell us everything about him, and they cannot be verified in a laboratory, they nonetheless carry weight. They help us see that belief in God is reasonable and compatible with our scientific understanding of the universe.