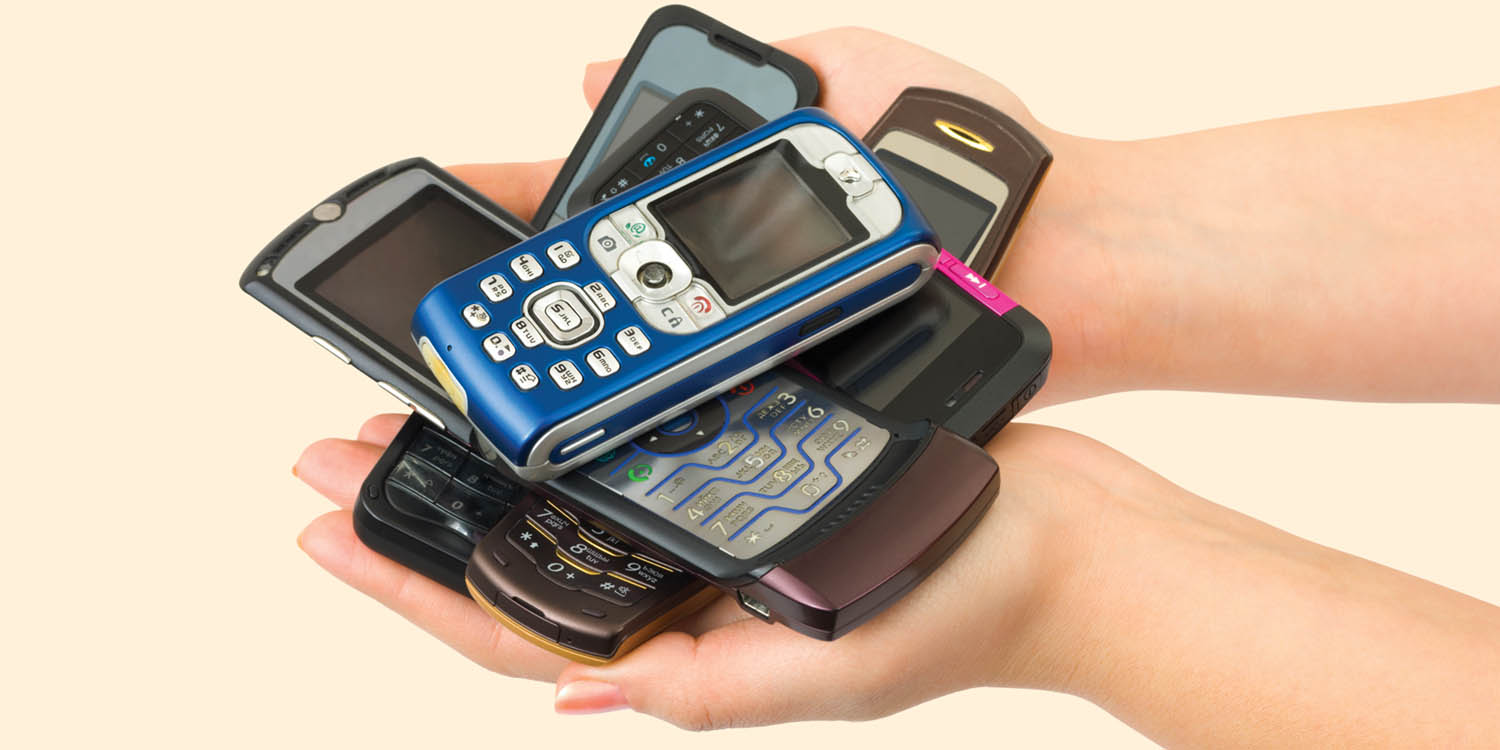 How often people reject an idea by saying that it is “old-fashioned” or “out-of-date!” The underlying assumption is that if an idea is not new, it no longer applies to us today. One author memorably described this mindset as, “the newer is the truer; only what is recent is decent.”

The greatest truths are timeless.

Technology can become obsolete, with new versions of phones and gadgets released each year. In fashion, what seemed so trendy in one year can seem silly the next. But the greatest ideas, the truths worth discovering, are timeless. They remain true for all peoples and all time periods. They don’t expire; they don’t go out of style.

We see timeless truths in science and math.

Scientists spend their lives to discover timeless truths about the world around us. When we discovered that our planet rotates around the sun, we were discovering a fact that will remain true for as long as Earth exists. Similarly, math is the study of timeless principles. The multiplication table, for example, will be as true a million years from now as it is today.

Timeless truths can be discovered in faith and morality, too.

If we discover a truth about morality, it is timeless as well. If stealing is wrong, then it was wrong in the days of Moses, it is wrong today, and it will still be wrong when our future descendants are tempted to steal spaceships from one another. Similarly, truths about God and faith are timeless. If Jesus of Nazareth was actually God in our midst, then this is still the most amazing event in human history, even if it happened two thousand years ago.

Ideas must be explored on their own merits.

Just because an idea has been around for a while, we should not rule it out as unworthy of our consideration. Just because an idea is not fashionable or politically correct at the moment, this does not make it a false idea. In both cases, the idea in question has to be explored on its own merits. Instead of asking, “Is it new?” or “Is it popular?”, we should ask ourselves, “Is it true?”

Are you seeking timeless truths?

The most beautiful truths, the ones that change our lives, are the timeless truths. These truths change our minds and hearts; they bring meaning and joy to our lives. Rather than shunning anything old, we can do the opposite and seek out those truths that have endured from century to century. We can choose to seek out the truth, wherever it may be found, and wherever it may lead us.