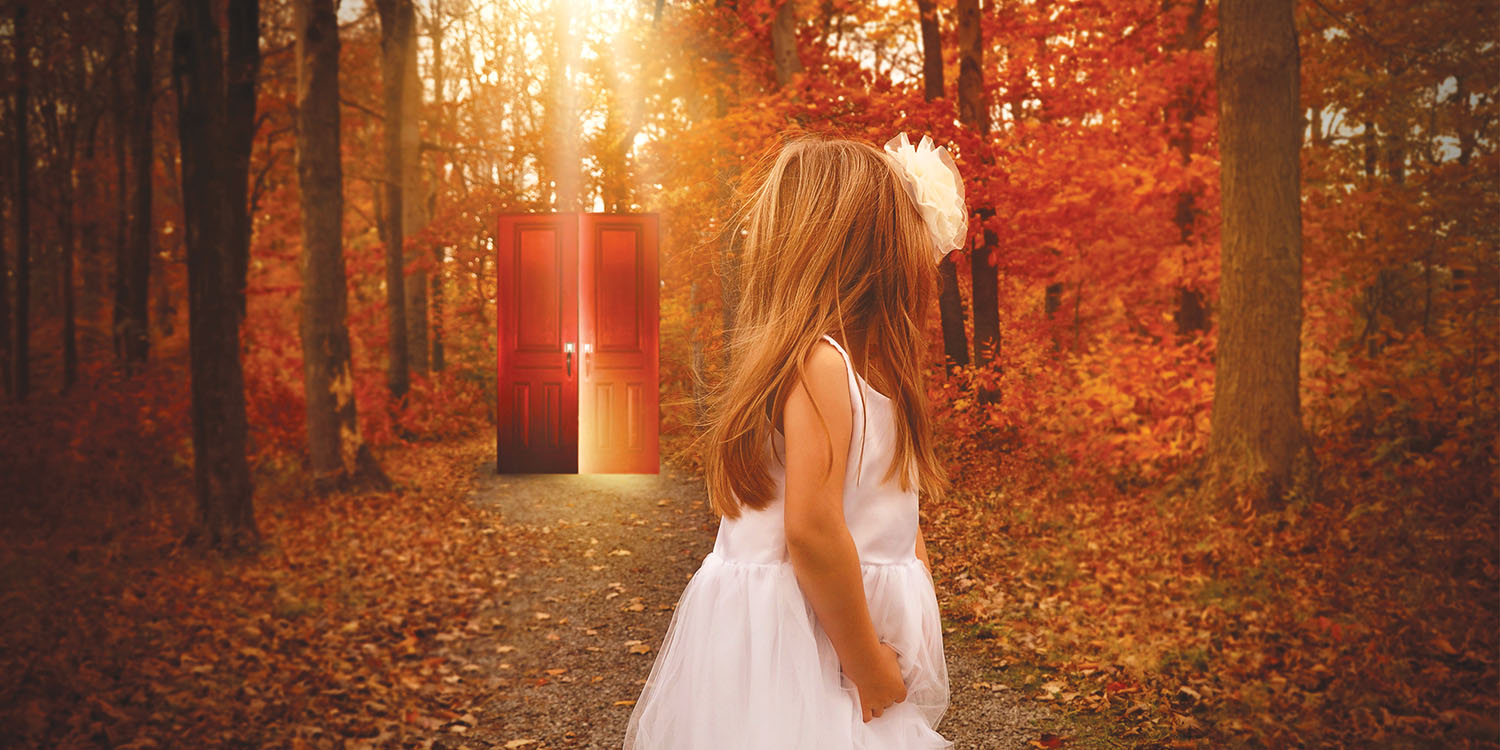 Exploring the Identity of Jesus

Lucy makes a claim so wild, her siblings don’t believe her.

In the first Narnia book, young Lucy tells her older siblings that while she was hiding in an old wardrobe, she had been transported to a strange new world. Her older brother and sister scold her for telling such an outrageous lie. When she sticks to her story, a wise professor reminds the brother and sister that there are only three possibilities: either Lucy is crazy, or she is telling lies, or she is telling the truth. Since they know Lucy to be mentally sound and a truthful person, it is logical to consider that she might be telling the truth, however incredible it might seem.

Jesus made an astounding claim, too: that he is divine.

In our last message series, we explored the words and actions of Jesus in the Gospels. His Jewish listeners often recognized that he was claiming equality with God, like the times he claimed authority to forgive sins. He was not put to death for merely teaching people to love one another. If we are to take Jesus seriously, we must also take seriously his claim to be God.

The Gospels give us an accurate image of the historical Jesus.

In upcoming messages, we will explore how the Gospels are historical documents, similar to other ancient biographies. As men of faith, the authors seek to give readers a true account of the words and actions of Jesus of Nazareth. The Gospels are based on the direct testimony of those who knew Jesus personally, and they are written soon after the original events, while eyewitnesses were still living.

Is Jesus a lunatic?

As in the example with Lucy, there are only three options available to us once we establish the historical truth about Jesus. It is possible that Jesus thinks that he is God, but he is not. In other words, he is crazy. But as one reads the Gospels, one finds a man who is very clear-headed and emotionally balanced, the sanest person in any room. Jesus does not appear to be crazy.

Is Jesus a liar?

Another possibility is that Jesus knows that he is not God; he is purposefully deceiving the crowds and his disciples. But as one reads the Gospels, one finds someone whose actions and words are full of integrity. He speaks truth even when it leads to his rejection, torture, and crucifixion. Jesus does not appear to be a liar.

Who, then, is Jesus?

This is the crucial question that we will explore in this series. If the Jesus of history claimed to be God and was neither a lunatic nor a liar, then only one option remains: he is truly who he claims to be. 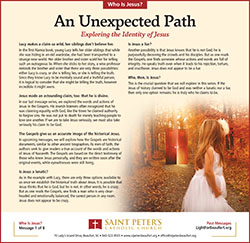