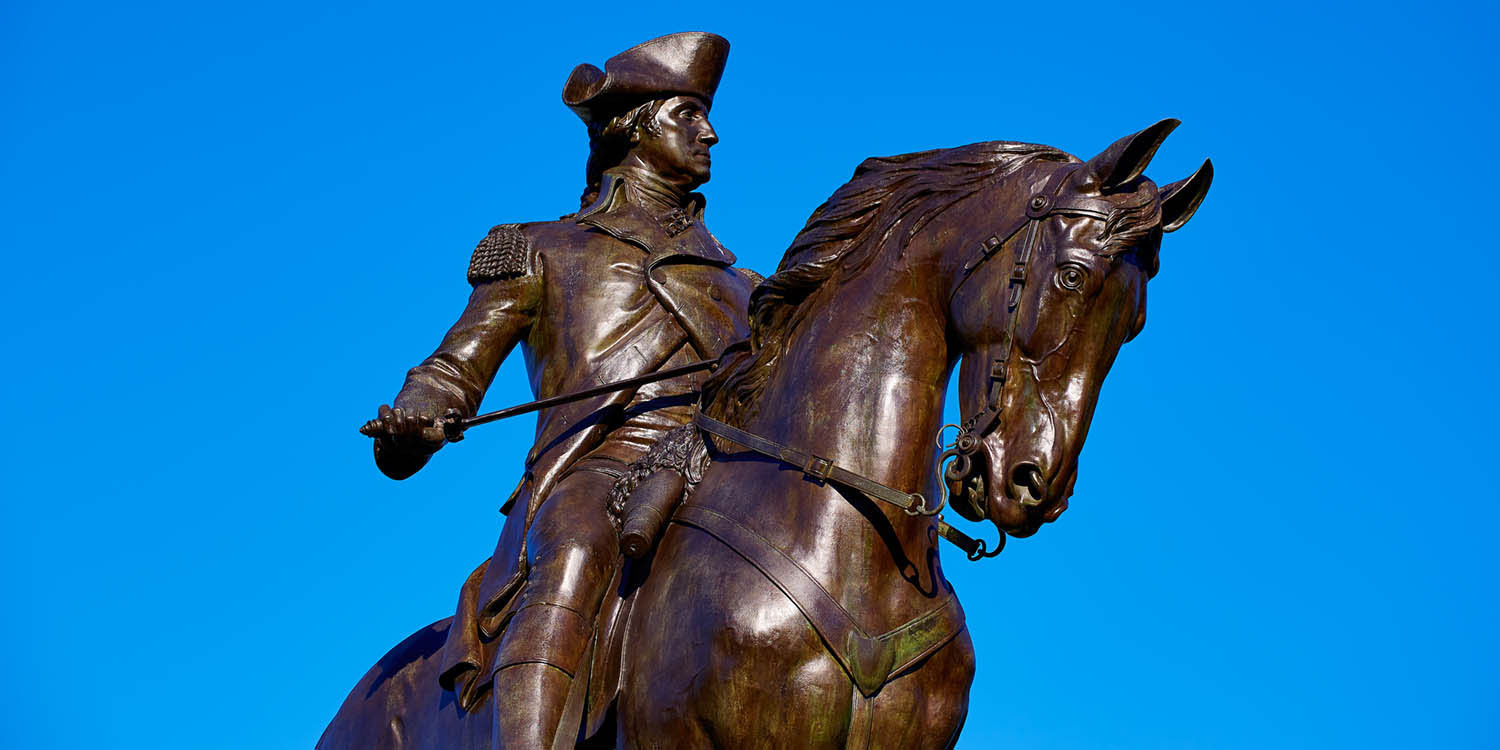 Jesus as a Historical Figure

We know with certainty that George Washington existed.

Even though we were not alive over two hundred years ago to see him with our own eyes, there is no doubt that Washington is a historical figure. We can read his writings, view his portraits, and visit his estate at Mount Vernon. But even if he had not left behind such items, we could still know of his existence due to the testimony of his contemporaries and by his impact on history.

Similarly, we know with certainty that Jesus existed.

We were not alive two thousand years ago to experience his ministry or hear his preaching, but there is no doubt that Jesus is a historical figure. Unlike our first president, Jesus did not leave behind letters or a number of personal belongings. But we can still be certain of his existence, thanks to the testimony of his contemporaries and his tremendous impact on history.

Those who knew Jesus recorded their memories of him.

Matthew and John were both apostles, men who had spent three years with Jesus and observed every aspect of his ministry. Mark is believed to have written his Gospel in Rome, recording the memories of the apostle Peter. Luke wrote his Gospel from eyewitness accounts. Thanks to the four Gospel writers, we have four portraits of the life, words, and actions of Jesus, all written within the lifetime of those who knew him personally.

In Paul’s letters, we have very early testimony about Jesus.

Paul was a Jewish leader who persecuted the first Christians. After having a conversion experience, he became convinced that Jesus truly was God and became a Christian himself. Although he never met Jesus during his ministry, he personally knew many of the apostles and other eyewitnesses. Many of his letters are preserved as part of the New Testament. These are some of the earliest writings about Jesus, beginning about twenty years after his death and resurrection.

Even without Christian writings, we’d know much about Jesus.

The Jewish historian Josephus and the Roman historian Tacitus both make important references to Jesus in their works, written in the late first century and early second century respectively. From such non-Christian sources alone, we could identify key aspects of his life: Jesus was a Jewish teacher with a large following; many considered him to be the messiah; he was crucified by Pontius Pilate at the instigation of Jewish leaders; worship of him began to spread quickly throughout the Roman Empire.

There can be no doubt that Jesus truly existed.

His life is not vaguely placed, as in a children’s tale, “a long time ago in a land far away.” He lived in first-century Israel, every bit as real as George Washington. His brief life caused a great number of people to leave behind their traditional religious beliefs and start to live as Christians, even in the face of persecution and martyrdom.