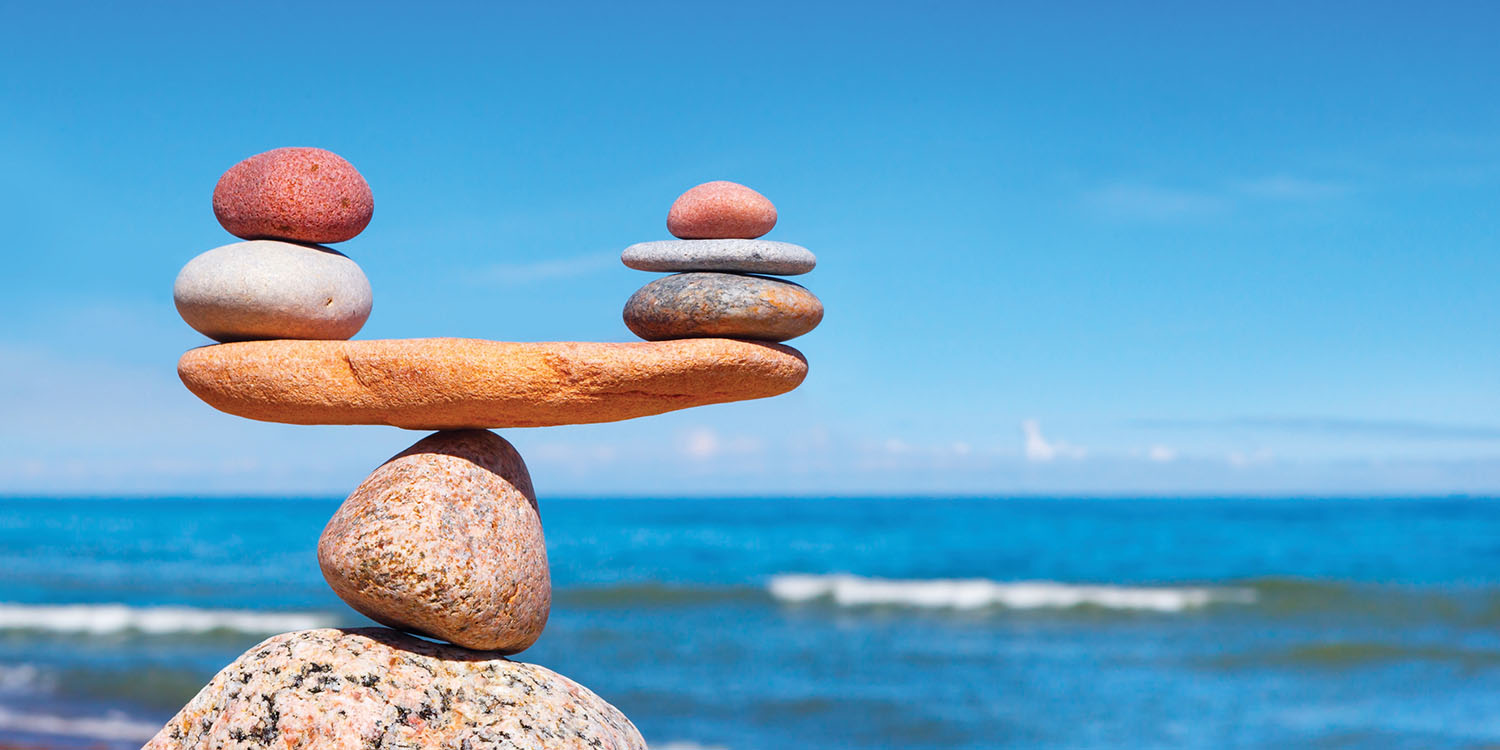 Are We Just Lucky?

The Fine-Tuning of the Universe

What if the strength of gravity were slightly different?

Scientists have discovered that if the force of gravity were ever so slightly weaker than it is, the universe would have expanded so rapidly that stars like the sun would never have formed. And if gravity were ever so slightly stronger than it is, the universe would never have expanded outwards and formed stars and planets like ours. In either case, we would not exist. If the strength of gravity were analogous to the amount of sand needed to fill an Olympic pool, life would be impossible with the addition or subtraction of a single grain of sand!

Many similar examples of precision have been discovered.

The strength of gravity is one of about twenty fundamental constants of nature identified by scientists. If any of these constants were slightly different, our universe would have been inhospitable for life. For example, the strong nuclear force binds together protons and neutrons. If it were slightly stronger, no hydrogen would have remained to form stars; if it were slightly weaker, no elements other than hydrogen would ever have formed, and therefore no building blocks of life such as carbon.

The universe displays a remarkable fine-tuning.

We can imagine each of these fundamental constants like enormous dials on a wall. Each of these dials could have been turned to any setting, and yet they are each turned to the precise combination that allows for the formation of stars, planets, and life. This has caused scientists to remark that the universe seems to be finely tuned to enable the development of life as we know it.

Is this fine-tuning simply the result of random chance?

Are the fundamental constants so precisely tuned merely due to random chance? The odds of all of these constants coinciding to allow for life are so remote that they seem to demand an explanation. It would be like a man buying one lottery ticket at a time, and winning the jackpot dozens of times in a row: the odds are so unthinkable that chance would be ruled out and other explanations would be sought, such as manipulation of the games.

Can this fine-tuning be explained by infinite universes?

Recognizing that there must be an explanation besides chance to account for the fine-tuning we observe, some scientists now speculate that an infinite number of universes were created from the Big Bang. Each of these universes has its own random setting of the “dials,” and we happen to be in one of the universes where the combinations align perfectly to allow for life. In the lottery example above, this would be like saying that there are countless universes where the man bought tickets and lost, and we happen to live in a universe where all his tickets were winners.

Is there a better explanation for this fine-tuning?

Since science is limited to the study of our own universe, we can never scientifically prove the existence of infinite universes. In other words, such a belief would require a leap of faith. It is reasonable to look at the evidence and take a different leap of faith: that the universe is finely tuned for life because it has been purposefully designed this way by its creator.