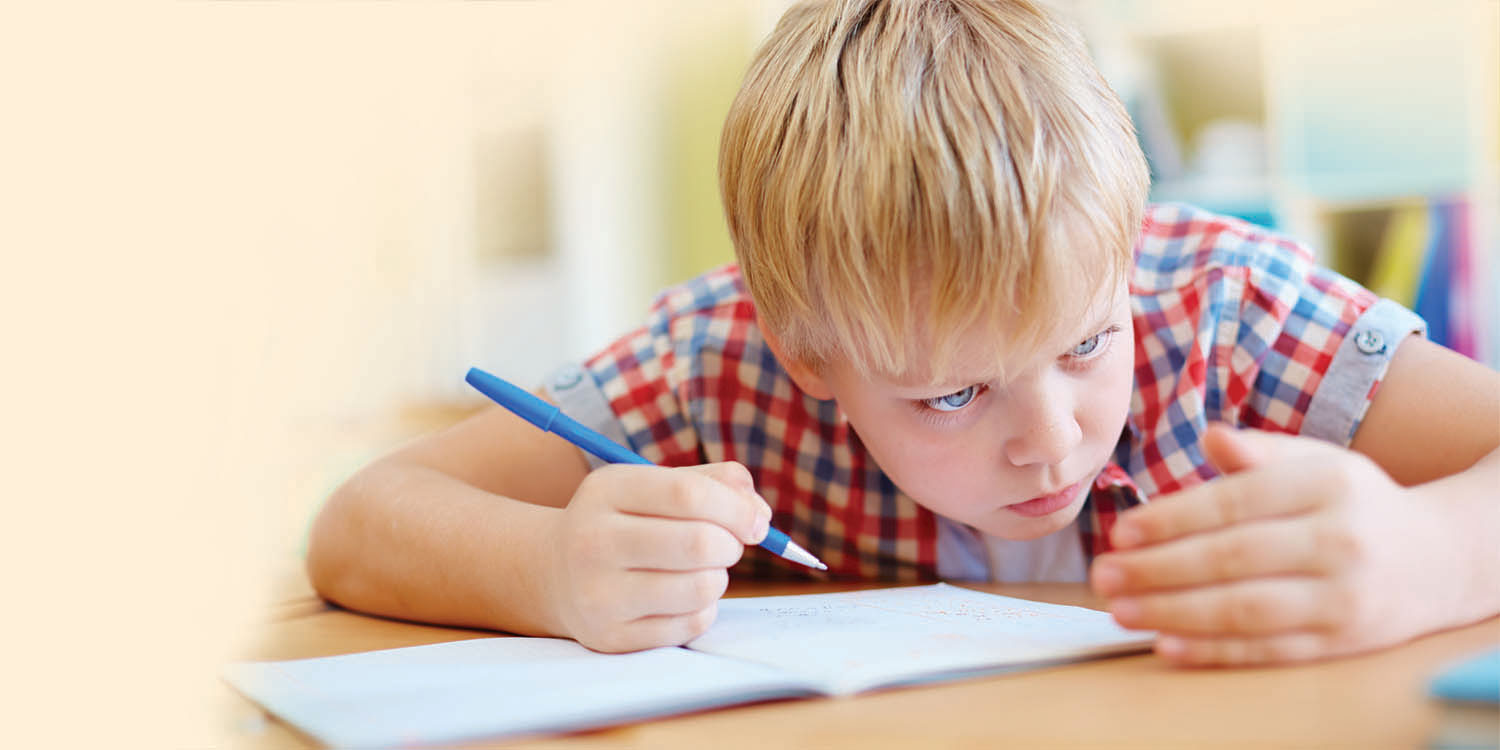 Written in the Heart

In 1901, an amazing discovery was made in Iran.

In the ruins of ancient Susa, archaeologists unearthed a pillar of black stone. About seven feet tall and two feet wide, it bore thousands of lines of Babylonian text. The scholars discovered that it is a list of laws enacted by the sixth king of Babylon, Hammurabi, in about 1754 BC. Now known as the Code of Hammurabi, it represents one of the oldest surviving examples of ancient law.

An even older law can be discovered in the human heart.

The Code of Hammurabi was chiseled into stone, but looking at our experience as humans, we can recognize that there is a moral law chiseled into our hearts. From even a young age, we have a sense that certain actions are good and other actions are evil. We have a conscience which urges us to do good and avoid evil. We often fail to follow our conscience, choosing evil, and yet we are aware that we are in the wrong.

The moral law is consistent across cultures.

As C.S. Lewis notes in the first chapters of Mere Christianity, there is no country where cowardice is celebrated, or one takes pride in double-crossing one’s friends. Even though cultures vary on some of the details, the sense of good and evil is astonishingly uniform across all peoples, places, and centuries. This indicates that our moral code is not simply conditioned by society, but rather is built into us as human beings.

Where does this moral law come from?

When one discovers a law, one naturally expects a lawgiver. The Code of Hammurabi, for example, was not chiseled onto the pillar by accident, but at the king’s order. Similarly, it is no accident that a moral law is chiseled into the human heart. The moral law points to a law-giver greater than ourselves: our creator, God. Just as he created the physical laws of the universe, he created the moral law and installed an awareness of these truths in the human heart.

The moral law points to God’s goodness and care for us.

As we have seen in previous articles, we can gain certain insights into God as we reflect on the physical universe around us, such as how he is timeless and all-powerful. But as we reflect on the moral law within us, we gain additional insights. Since God provides us with this moral guidance, we can see that he is not indifferent towards us; he cares about us and desires our well-being. And in recognizing the call within ourselves to be good and loving, we can conclude that these are attributes of God. He is perfectly good and loving, and he is inviting us to participate in his goodness and love.

For more on the topics in this series, a good introduction can be found in Steven Hemler’s 2014 book, The Reality of God. He explores additional avenues of interest in physics and biology which we are unable to cover in this series, such as how our  planet appears finely tuned for life, and the problems inherent in presuming that even a one-celled organism formed naturally by chance alone. 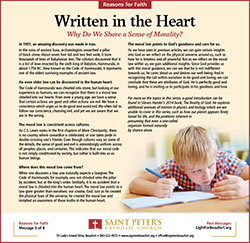