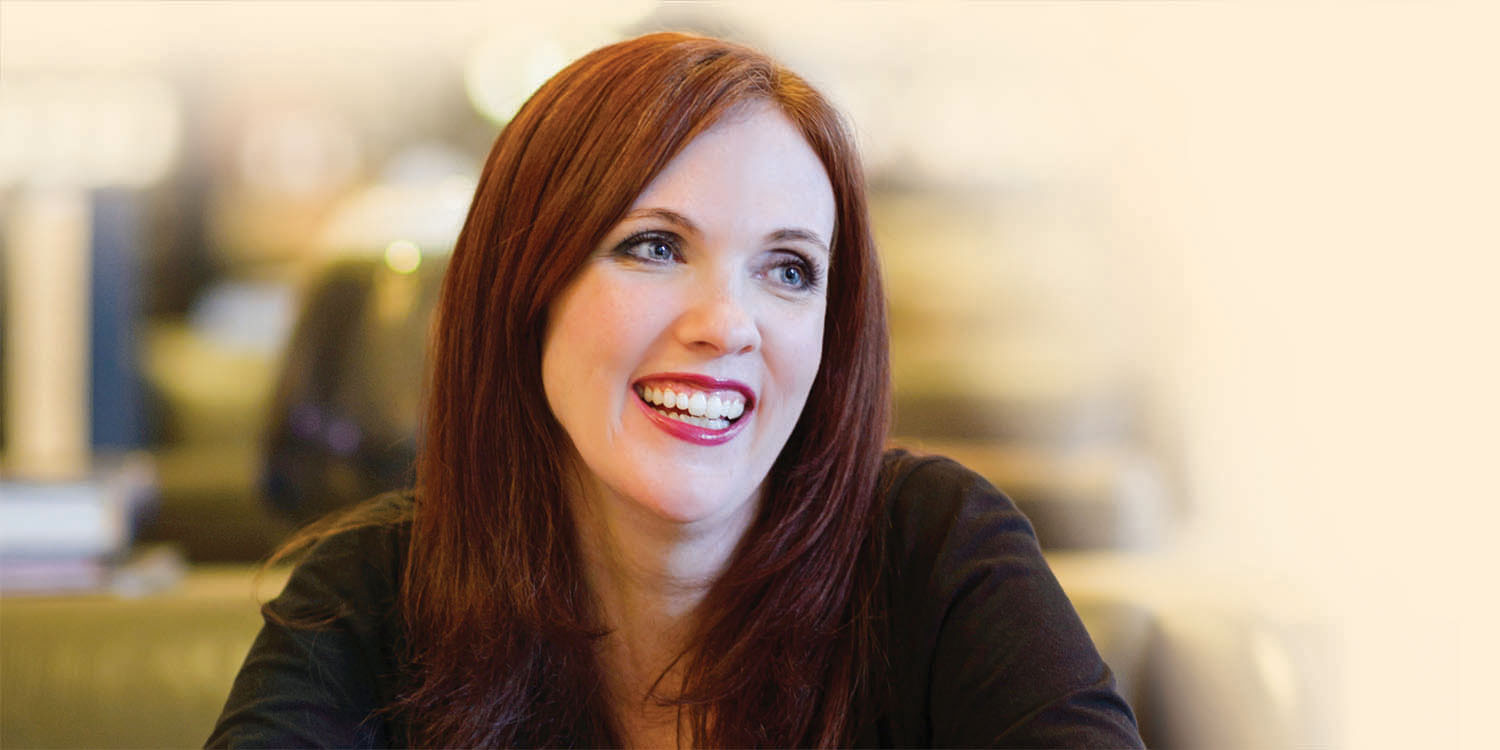 An Atheist Becomes a Believer

Jen was raised in a happy home without religious upbringing.

Her father, an engineer, had given her a love of science and had taught her to follow the facts wherever they lead, without letting emotions cloud her judgment. From a young age, it seemed to Jen that there were no logical reasons to believe in God. It was fine if others wanted to have religious beliefs, but she considered them to be fairy tales created to bring people comfort.

She was convinced that the material world is all there is.

Like the atheist authors she admired, Jen believed that there is no such thing as a soul. Our thoughts and feelings are simply the result of chemical reactions in the brain. When we die, we cease to exist, and nothing of ourselves continues on. This realization brought about a sense of despair and hopelessness within Jen. What meaning did her life and actions have, if she was destined to turn to dust? But she found that she could distract herself from such thoughts with moments of worldly happiness. So she resolved to chase such moments and get as much enjoyment out of life as she could.

As a new wife and mother, Jen started to have doubts.

Now 27, she was married to the man of her dreams and had just given birth to a beautiful boy. Reflecting on the love that she and her husband shared, and the unconditional love that she now had for her son, Jen began to be open to the possibility that perhaps there was something beyond the physical. To her surprise, she realized that she could no longer believe that we were simply collections of neurons, or that the love she felt for her husband and her child were merely products of brain chemistry.

With a new openness, Jen began to explore reasons for faith.

She decided to begin by examining Christianity, since it is the only major religion whose founder claimed to be God. She figured such a specific claim should be relatively easy to disprove. She started a blog online and and invited Christians to respond to her toughest objections. To her surprise, she found there were actually logical, compelling answers to her questions. Slowly, as she followed the facts, she increasingly became convinced that the evidence pointed to faith in God and, more specifically, to faith in Jesus. Emotionally, she didn’t want to be a Christian and change her way of life, but she was determined to follow the truth, wherever it led her.

Gradually, Jen opened herself up to a relationship with God.

She and her husband joined a nearby church. With the support of their new church family, they slowly grew in their relationship with God. They are now faith-filled Christians, following Christ as loving parents to six children. Jen still considers herself a work in progress, on a lifelong journey of spiritual growth, but she has changed. She no longer needs to distract herself from despair and hopelessness; her life is now filled with purpose and hope.

Jennifer Fulwiler recounts her conversion story in her engaging and humorous autobiography, Something Other Than God. You can also visit jenniferfulwiler.com to learn more about Jen and her radio show.