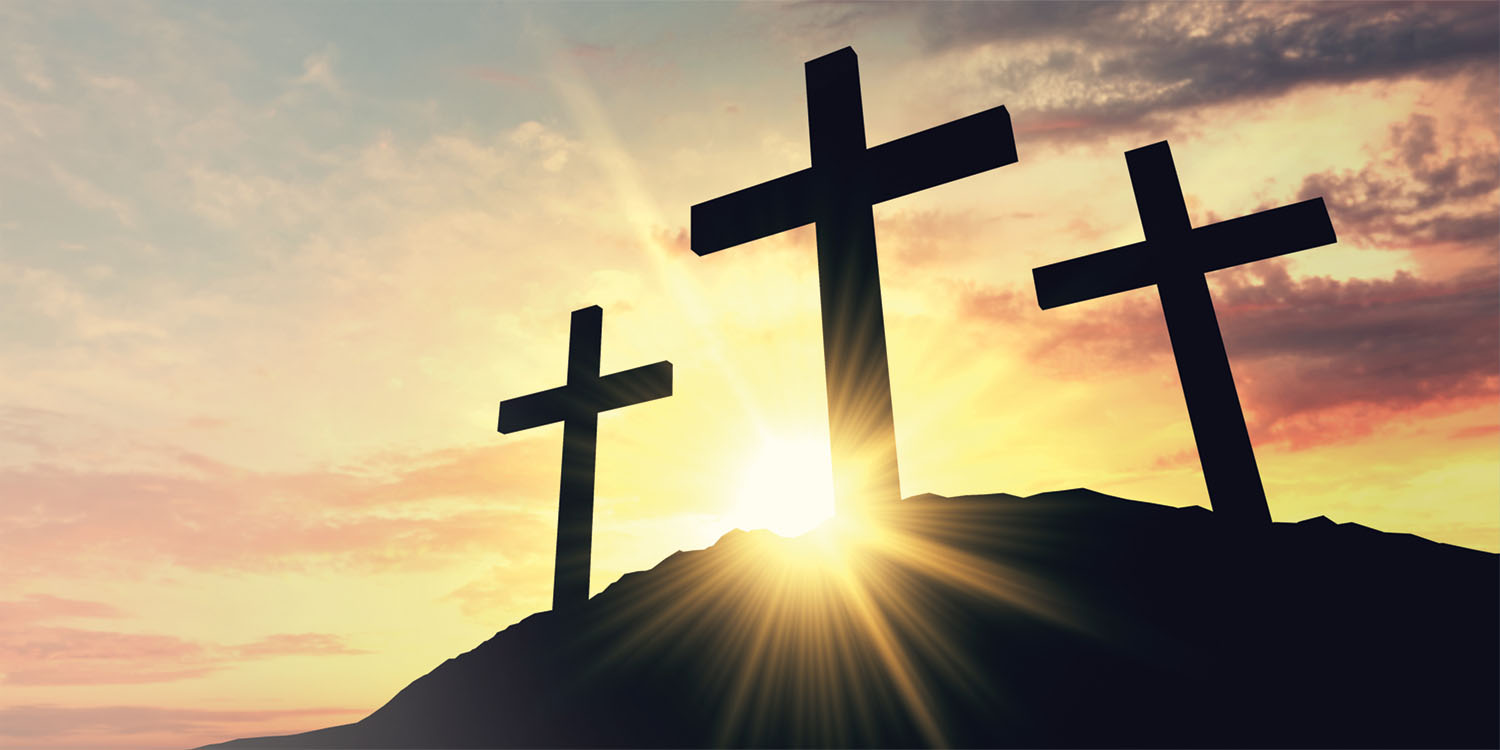 He Did It for You!

Nobody messes with Chuck Norris.

After becoming a world champion of martial arts, Chuck Norris was noticed by Hollywood and starred in countless action movies. In recent years he has become an entertaining image of invincible strength. One can’t imagine a fighter like Chuck Norris getting cornered in a street and captured by bad guys. He could fight his way out of any trap. The only way that he could get taken is if he chose to give himself up, part of a greater master plan.

During his three years of ministry, Jesus had done nothing wrong, but upon visiting Jerusalem he was arrested and taken to court. The witnesses made up lies about him, and he was sentenced to death. Jesus was brutally mocked, tortured, and put on a cross between two criminals.

Jesus freely chose to give his life for us.

One might imagine Jesus as someone who was in the wrong place at the wrong time. But remember that Jesus was God in our midst. He knew ahead of time what was going to happen and freely chose to allow it to happen. He was much more powerful than any action star. With a mere thought, he could have stopped the proceedings at any time.

The good shepherd lays down his life for his sheep.

A few months before his arrest, Jesus described himself as the good shepherd. When wolves come, a good shepherd sacrifices himself for his flock. He too will choose to lay down his life for us, his flock: “No one takes it from me, but I lay it down on my own. I have power to lay it down, and power to take it up again. This command I have received from my Father.” (John 10:18)

Jesus gave his life so we may have true life.

It was all part of a divine rescue mission. Jesus knew that we were all captives to sin, and we could do nothing on our own to free ourselves. Jesus chose to give his life so that we could be freed from sin and restored as sons and daughters of the Heavenly Father. As true God, he could offer a perfect sacrifice of love. As true man, he was able to offer this sacrifice on behalf of all of humanity. His sacrifice offers us the gift of union with God, here on earth and one day in heaven.

Jesus died for you personally!