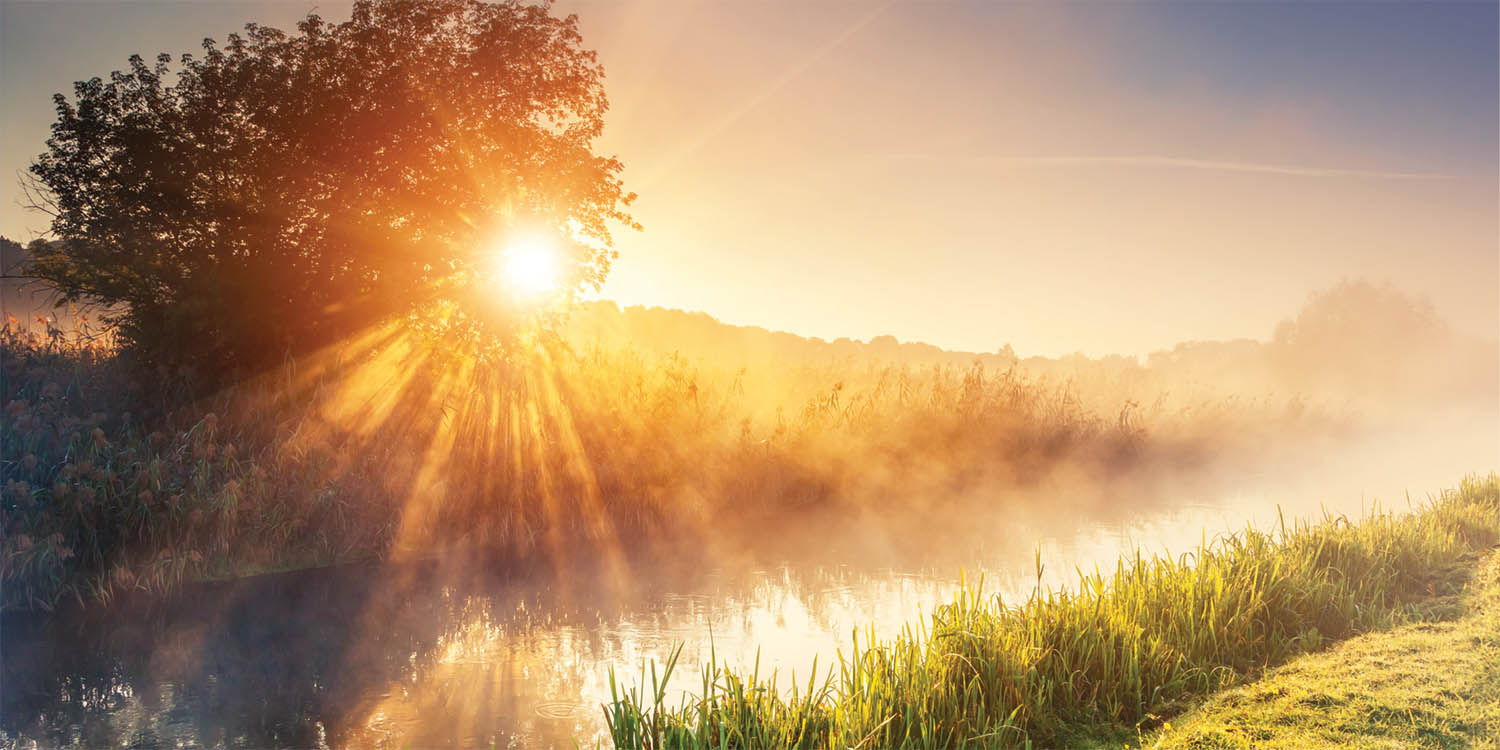 Our greatest reason for joy

Good Friday was a disaster.

Earlier in the week, all had been going as the apostles expected. As Jesus entered Jerusalem for the Passover celebrations, the crowds had cheered him as a king: “Hosanna to the Son of David!” (Matt 21:9) But now everything was turned upside down. Jesus had been arrested and executed, and they had abandoned their friend in his time of need. Their hearts were filled with grief, shame, and doubt.

Was Jesus not who he claimed to be?

He had claimed to be divine, and he had worked many miracles to support this claim: casting out demons, healing the sick, and even raising the dead! But now he had been crucified on a hill outside of the city, the mocking inscription “King of the Jews” above his head. Had they been wrong about him? Had their faith in him been misplaced?

Everything changed on Sunday.

Terrified of being arrested, the apostles had been hiding behind locked doors. We can imagine their astonishment when, on Sunday afternoon, Jesus suddenly appeared in the room with them! He was no longer dead; he was alive! He spoke to them with love and encouragement. He reassured them that he was real, not a ghost: “Look at my hands and my feet, that it is I myself. Touch me and see, because a ghost does not have flesh and bones as you see I have.” (Luke 24:39) For forty days, Jesus appeared often in this way and prepared his followers for their coming mission.

Their sorrow had turned into the greatest joy! And almost two thousand years later, the resurrection of Jesus is still our greatest reason for joy. It means that Jesus really is who he claimed to be! He is not a lunatic, nor a liar, but truly the Lord. Everything he taught and revealed is true. God is real; heaven exists; eternal joy is possible.

Christ’s victory is our victory!

The resurrection of Jesus means that the crucifixion was not his defeat, but actually his moment of victory! Jesus has conquered sin and death. United with Christ, we too can share in the glory of his resurrection; death will not have the last word in our lives! Even in moments of sorrow and hardship, we too can exclaim with joy, “O death, where is your victory? O death, where is your sting? …Thanks be to God, who gives us the victory through our Lord Jesus Christ!” (1 Cor 15: 55-57)