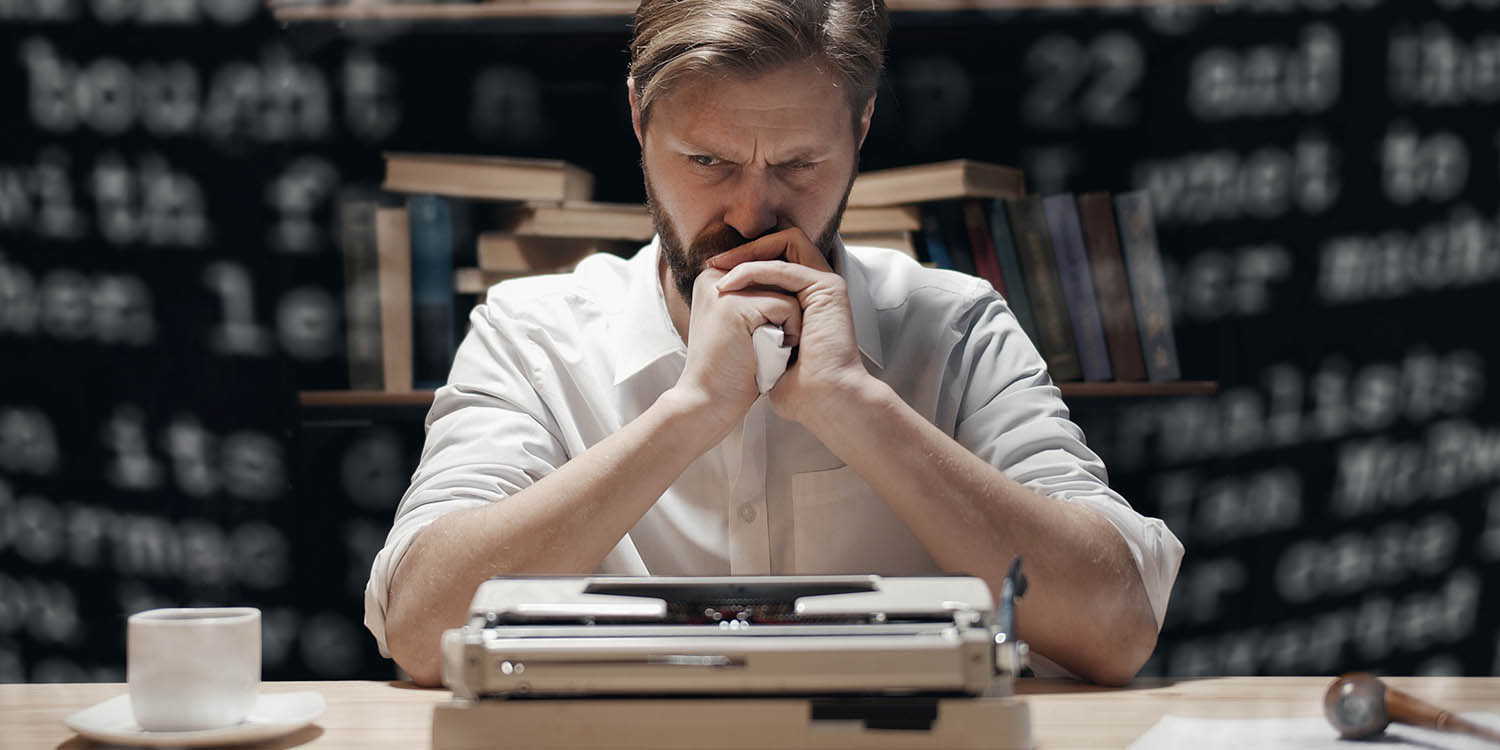 An Atheist Examines the Evidence for Jesus

For Lee, everything changed when his wife became Christian.

He had married his high-school sweetheart, Leslie, and became an award-winning investigative journalist for the Chicago Tribune. They both assumed that God was a fairy tale; they believed only in what they could see and experience. But his wife was introduced to Christianity by a friend, and one day she shared with Lee that she now believed in Jesus.

She was becoming a different person. He worried she would no longer be the joyful, fun-loving woman he had married. He had not signed up to be married to a Christian! One of the things he most loved about her was how reasonable and logical she was. If he could demonstrate to her that Christianity is false, then perhaps she would leave it behind and everything could go back to how it was before.

He decided to approach Christianity like a crime investigation.

Without telling his wife what he was doing, Lee began to use his skills as an investigative journalist to explore the historical claims of Christianity. He began seeking out experts in fields such as history, archaeology, Scripture, psychology, and medicine. He interviewed them at length, raising the typical objections against Christianity.

For each of his questions, Lee discovered compelling evidence.

The facts indicated that the Gospels are reliable biographies of Jesus written by eyewitnesses, remarkably close to his lifetime. Jesus clearly understood himself to be divine, and it is this claim that led to his crucifixion. He did not have the attributes of a crazy person, nor did it make sense that he was a liar. He even fulfilled a great number of Old Testament prophecies about the Jewish Messiah.

Evidence for the Resurrection was especially persuasive.

Lee especially sought evidence to disprove the Resurrection of Jesus. But he found that the alternative theories, such as the idea that Jesus somehow survived crucifixion, simply did not hold up against the known facts. Jesus had truly died, and yet a great number of witnesses had seen him alive after his death. This is what caused thousands of Jewish people to abandon their traditional faith and begin to worship Jesus as God.

Instead of convincing his wife, Lee became convinced.

Although he did not want to believe, he was determined to follow the facts wherever they led, as in a courtroom. The evidence pointed to the verdict that Jesus was truly who he claimed to be. Lee eventually came to believe in him, joining his wife as a follower of Christ. Lee’s story has helped millions of people to explore the facts about Jesus and come to their own conclusion about him.

Lee Strobel shared his journey in the bestseller, The Case for Christ, recently made into a movie. The Case for Jesus, written by Dr. Brant Pitre, is another excellent book exploring the truth of the Gospels. 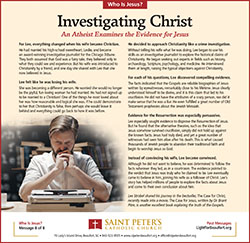