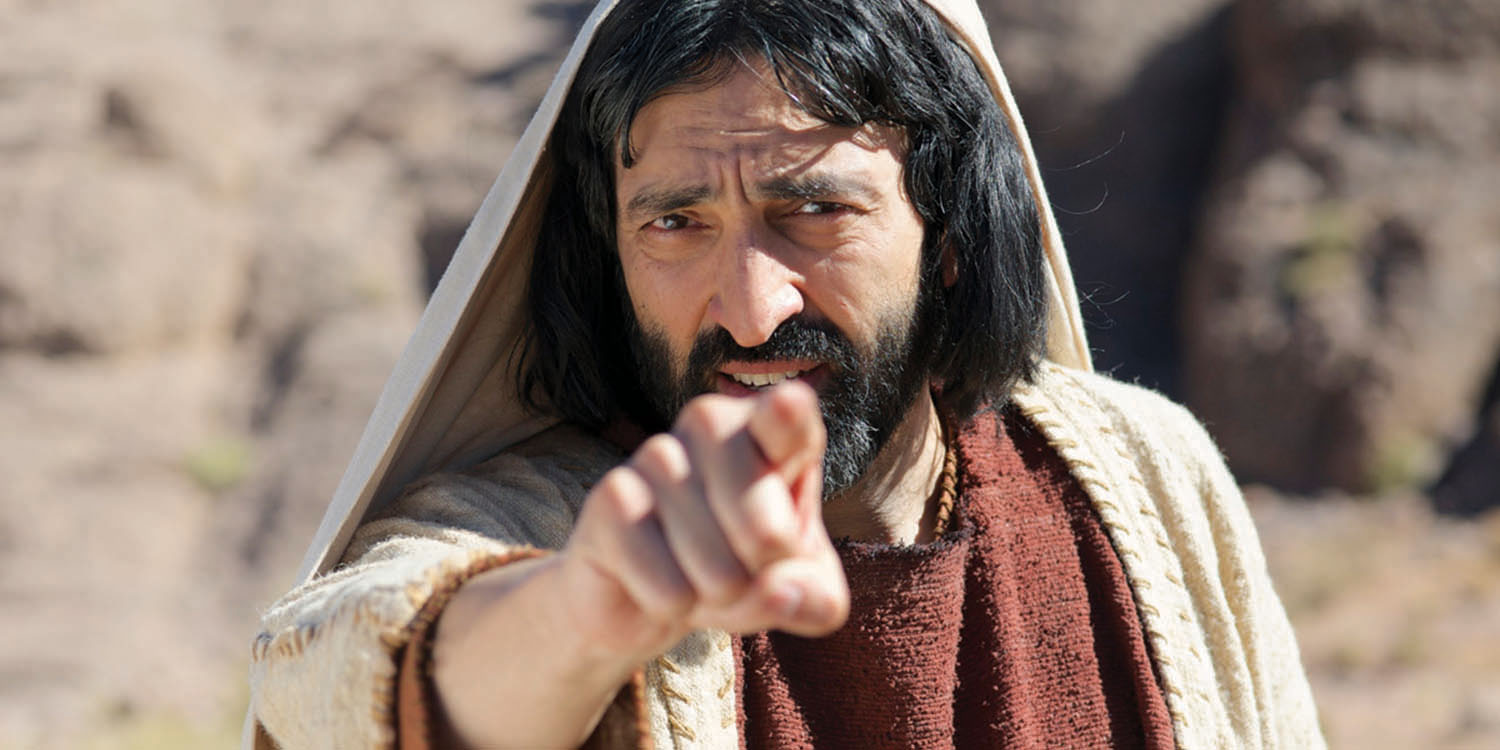 Jesus asks the apostles who they say that he is.

This is the question we each must answer.

If Jesus is not a lunatic nor a liar, he is Lord.

The four Gospels are reliable biographies of Jesus of Nazareth. As we read the Gospels, we can slowly come to the same realization about the identity of Jesus. We perceive that he possesses great clarity of mind and that he is a man of truth. Looking at the evidence, it becomes clear that we cannot dismiss him as either a lunatic or a liar. The only logical option that remains is that Jesus is actually who he claimed to be: he is God.

This is the explanation that best fits all the evidence.

When we understand that Jesus is God, everything about the Gospels clicks into place. He spoke and acted as if he were God because, as unthinkable as it is, this was actually the case! Jesus could teach as no one else has ever taught, for he was our creator revealing himself to us. Jesus could work miracles, because he created the laws of nature. Jesus cared for the poor and those considered unimportant, because this is how God loves. On the cross we recognize God giving himself for his people in a perfect act of love, and on Easter morning we recognize God triumphing victoriously over death by rising from the dead.

This is why Jesus changed the course of history.

The apostles left everything and went throughout the world to share the good news of Jesus: he is risen, and he is Lord! For the last two thousand years, Jesus has captivated the minds and hearts of those who seek to know him. No single person has changed human history more than Jesus. It is because Jesus is not merely a wise teacher, but the God who created each of us and entered the world so that we may know him.

Who do you say that Jesus is?

If we are intellectually honest, we cannot be satisfied by simply saying about Jesus, “He was a great moral teacher.” Jesus did not leave this possibility open to us. If he was lying or was a fool, then he is not a great moral teacher. If he was telling the truth, then he is more than just a great teacher: he is our Lord and our God, and our lives can never be the same. 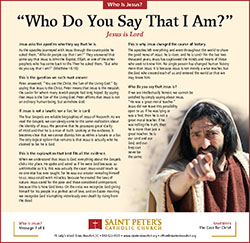