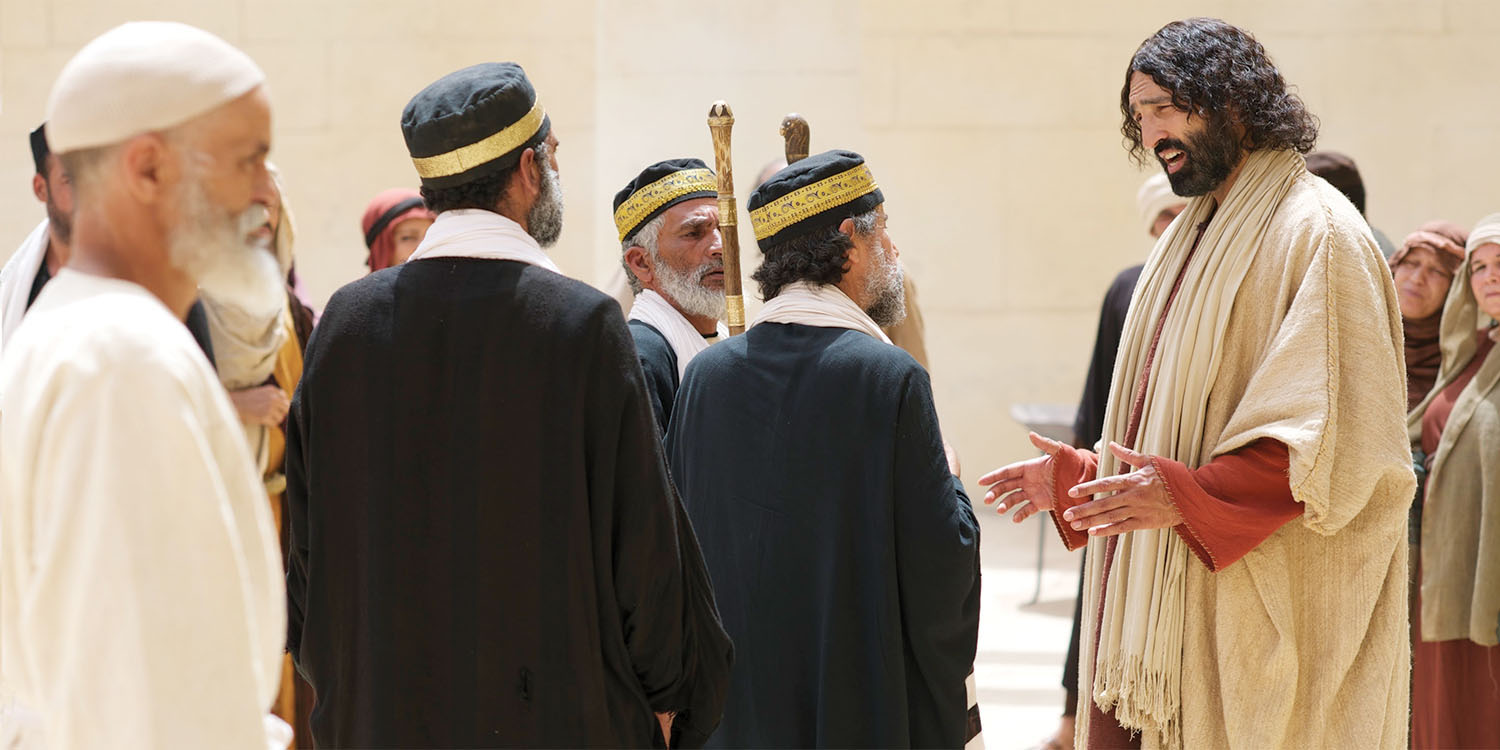 One With the Father

The Son of God

In the Gospels, Jesus often speaks of his heavenly Father.

The Jewish people did not typically refer to God as their father, but Jesus referred to God as “my father.” He taught his followers to refer to God in this intimate way, in what we now know as the Lord’s Prayer. Through parables like the Prodigal Son where a sinful son is treated with great mercy by his father, Jesus shared that God looks at us with compassion as a merciful and loving father.

In a unique way, Jesus also considers himself the Son of God.

The title is not used in a biological manner as if God gave birth to him. Nor is it used metaphorically, in the sense that we are all created by God and owe our existence to him. Rather, when he refers to himself as the Son, Jesus is communicating his equality with God. Just as an earthly father and son are both fully human, sharing in the same humanity, Jesus is fully divine, sharing in the divinity of his father.

As the Son, Jesus claims equality with God the Father.

When he is accused of not resting on the Sabbath day, Jesus responds, “My Father is always at his work to this very day, and I too am working.” (John 5:17) When his listeners object, he teaches, “Whoever does not honor the Son does not honor the Father, who sent him.” (John 5:22) For his Jewish listeners, this is a claim to be God, for no human being is worthy of the same honor due to God.

On multiple occasions, the crowd picks up stones to kill Jesus, such as when he declares, “I and the Father are one.” (John 10:30) When he asks why they are trying to kill him, after all the good works he has done, they respond, “We are not stoning you for any good work, but for blasphemy, because you, a mere man, claim to be God.” (John 10:33)

This is the true reason Jesus was crucified.

When Jesus is arrested in Jerusalem, this was the rationale the Jewish authorities gave to the Roman authorities during his trial: “We have a law, and according to that law he must die, because he claimed to be the Son of God.” (John 19:7) Jesus was not put to death for being a wise teacher, or for telling people to love one another, as our popular culture often imagines him. Jesus was killed because he was correctly understood to be claiming a divine identity.

This identity is the key to the words and actions of Jesus.

He has power over the sea and other elements of nature. He teaches with authority, speaking about his Father and changing the law given to the Israelite people by God. He reaches out with compassion and love to sinners and outcasts. He heals the sick, cures diseases, casts out demons, and even forgives sins! In all these ways, Jesus speaks and acts as the Son revealing the love of the heavenly Father. 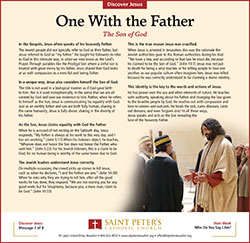