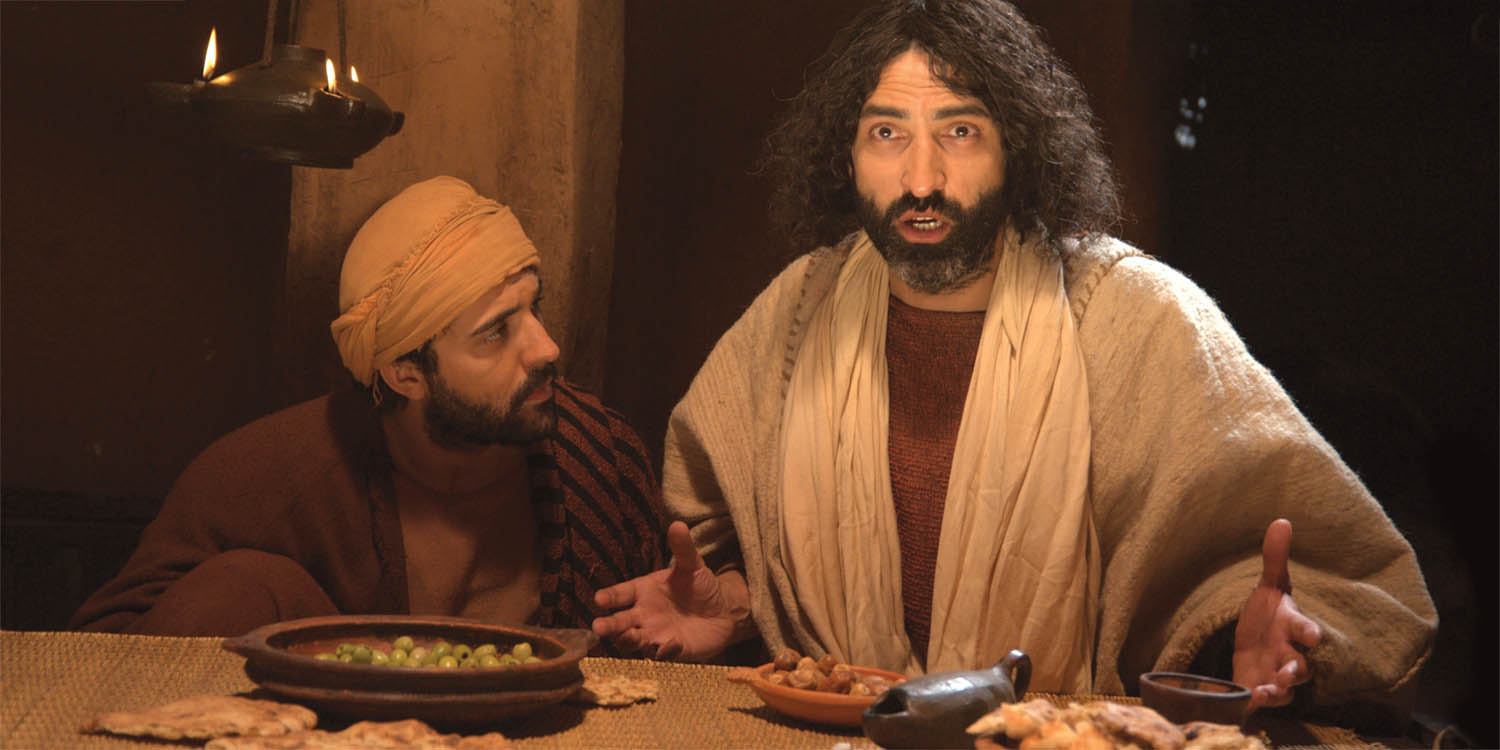 The Eucharist in the New Testament

The apostles worshipped by celebrating the Lord’s Supper.

In the Acts of the Apostles, this worship is referred to as “the breaking of the bread.” Instead of worshipping on Saturday, the Jewish Sabbath, the early Christians broke bread on the first day of the week, Sunday. (Acts 20:7) Sunday is the day that Jesus rose from the dead, and the Christians understood their worship as a sacred participation in the Lord’s death and resurrection.

Paul gives us greater insight into this early worship.

In his first letter to the Corinthians, Paul teaches at length about the Lord’s Supper. He reminds them, “The cup of blessing that we bless, is it not a participation in the blood of Christ? The bread that we break, is it not a participation in the body of Christ?” (1 Cor 10:16) Paul is emphasizing that when the bread and wine have been blessed in the Lord’s Supper, they are no longer ordinary food and drink, but a sharing in the body and blood of Jesus himself.

The Lord’s Supper is the source of Christian unity.

Paul continues, “Since there is one bread, we, though many, are one body, for we all partake of the one bread.” (1 Cor 10:17) He is saying here that their unity as a community comes from the Lord’s Supper; the Lord’s Supper is not a sign of their unity, but its source. Since the blessed bread is truly Jesus himself, when the Corinthians receive this gift, they are each united supernaturally with Jesus. By being each united with Jesus in this way, the Corinthians are also united supernaturally with one another as members of his body.

Jesus gave us this gift at the Last Supper.

Paul reminds the Corinthians that these teachings are not his own. These mysteries come from Jesus himself, who on the night before he died, said of the bread, “This is my body,” and of the cup, “This cup is the new covenant in my blood.” (1 Cor 11:23-25).

One must be properly prepared to receive Communion.

Paul recognizes the body and blood of Jesus in Communion.

If the early Christians regarded the bread and wine as only symbols of Jesus or reminders of what he did for us, receiving them in an unworthy manner would not be a sin against his body and blood. Paul’s warning only makes sense if he understands Holy Communion not as ordinary food, but as Jesus truly giving his body and blood in a miraculous way: a belief held by Christians in every generation since apostolic times. 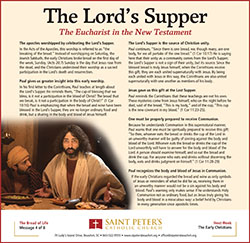