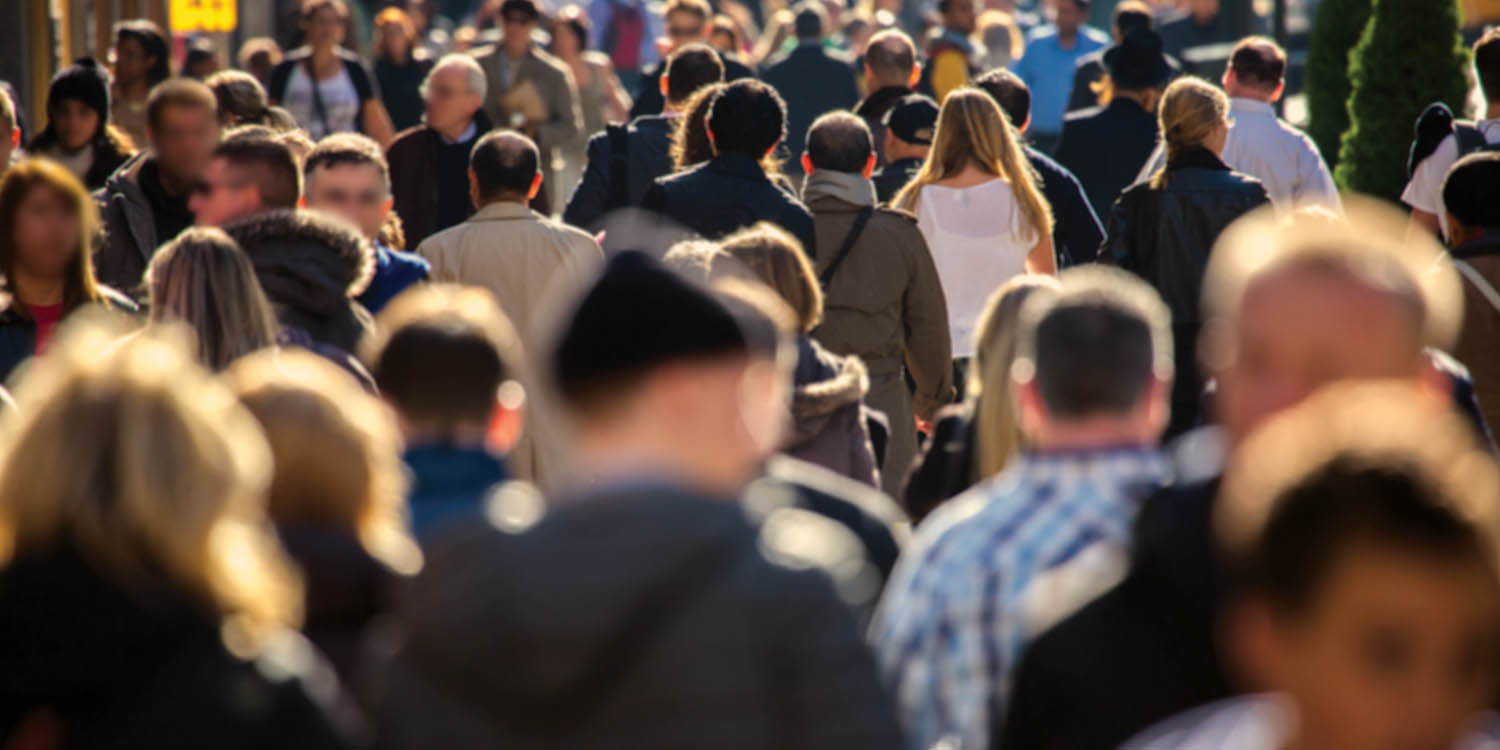 What If God Was One of Us?

A radio hit sparks a conversation at the office

A surprising topic for a pop song.

In the 90s, Joan Osborne released the hit song “One of Us,” in which she wondered, “What if God was one of us? Just a stranger on the bus, trying to make his way home? …If God had a name, what would it be and would you call it to his face? …What would you ask if you had just one question?”

“Wouldn’t that be a great idea for a story?”

God did become one of us!

Mark explained to his coworker that this has indeed already happened. Two thousand years ago, God did enter the world and became one of us. He did look just like one of us, no different from anyone else in the crowd. You could look into his eyes and ask him any question. He did have a name: his name was Jesus.

Mark’s coworker correctly grasped that, if God actually became one of us, this would be the most wonderful event that had ever happened in human history. How could the infinite God, without beginning or end, become part of finite creation? How could God, who the entire universe cannot contain, become an infant growing in Mary’s womb? And wouldn’t we want to know everything he did and said while on earth?

This is the astonishing belief at the heart of Christianity.

A number of the major world religions hold that their founders were inspired by God or taught on his behalf. But only Christianity declares that God has actually chosen to become one of us, entering the world as a human being. (John 1:14) The man known by historians as Jesus of Nazareth was different from all others in history, because he was truly God in our midst.

How extravagant is God’s love!

Instead of communicating once more through human messengers, God came to earth himself! Rather than giving a little of himself, he gave himself completely. This is how much he loves us. This is how important each of us is to him. Looking into the face of Jesus, calling him by name as a close friend, we discover joy that the world cannot take away!