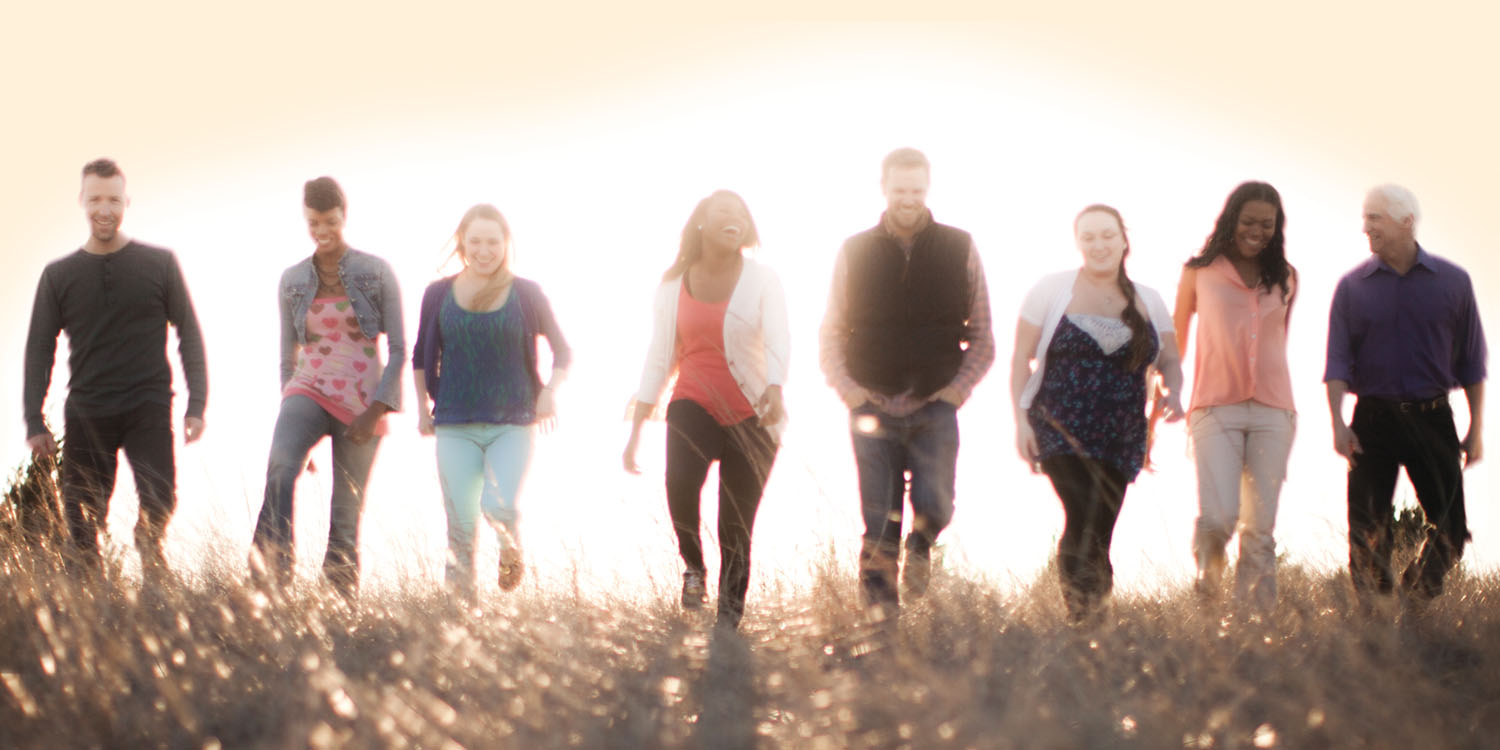 The Early Church Unites All Peoples

One day, as the apostle Peter was praying, he saw a vision.

There was a great multitude of animals and birds, of the sort that dietary laws of the Old Testament prohibited the Jewish people from eating. God commanded Peter to rise and eat, and Peter replied that he would not, since the food is forbidden. But God replied, “Do not call anything unclean that God has made clean.” (Acts 10:15)

They had traveled from Caesarea, an important Roman port in that region. They were servants of a man named Cornelius, a centurion in charge of the Roman soldiers in that city. Although he was not Jewish, Cornelius was a just man who sought to know God. God sent an angel to Cornelius, instructing him to send for Peter in the city of Joppa, about a day’s journey away. The servants went and found Peter just as the angel had said.

As Peter began to preach the good news about Jesus, the Holy Spirit came upon Cornelius and all in his household. Peter was astonished that the Holy Spirit would come upon Gentiles, or people who did not share the Jewish faith. Peter then baptized them, observing, “Surely no one can stand in the way of their being baptized with water, for they have received the Holy Spirit just as we have!” (Acts 10:47)

This was a turning point in the life of the early Church.

God had given the Jewish people many dietary and social laws to help them preserve their religious identity. They were not supposed to mingle with Gentiles or visit their homes. The original followers of Jesus were all raised with these laws and customs. These habits were so ingrained that, at first, it was difficult even for leaders like Peter to imagine sharing the Gospel with Gentiles.

Jesus intended for all to know him, Gentiles and Jews.

Through Peter’s vision and experience with Cornelius, Jesus reminded the early Church that there could no longer be a separation between those who are Jewish and those who are not. All people are meant to hear the Good News about Jesus and follow him. Christians began preaching the Gospel to all who would hear, both Gentile and Jew alike. Soon, Gentile Christians began to outnumber Christians with Jewish backgrounds.

The early Church was a family of faith meant for all peoples.

Jesus meant for his Church to a worldwide family of faith, embracing people of all backgrounds and ethnic groups. In this family, it did not matter if you were Gentile or Jew, rich or poor, master or servant. All became brothers and sisters in Jesus. Humanity, broken apart by sin, was starting to be reunited by Jesus in a beautiful family of faith. 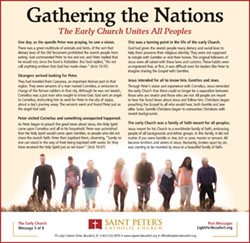