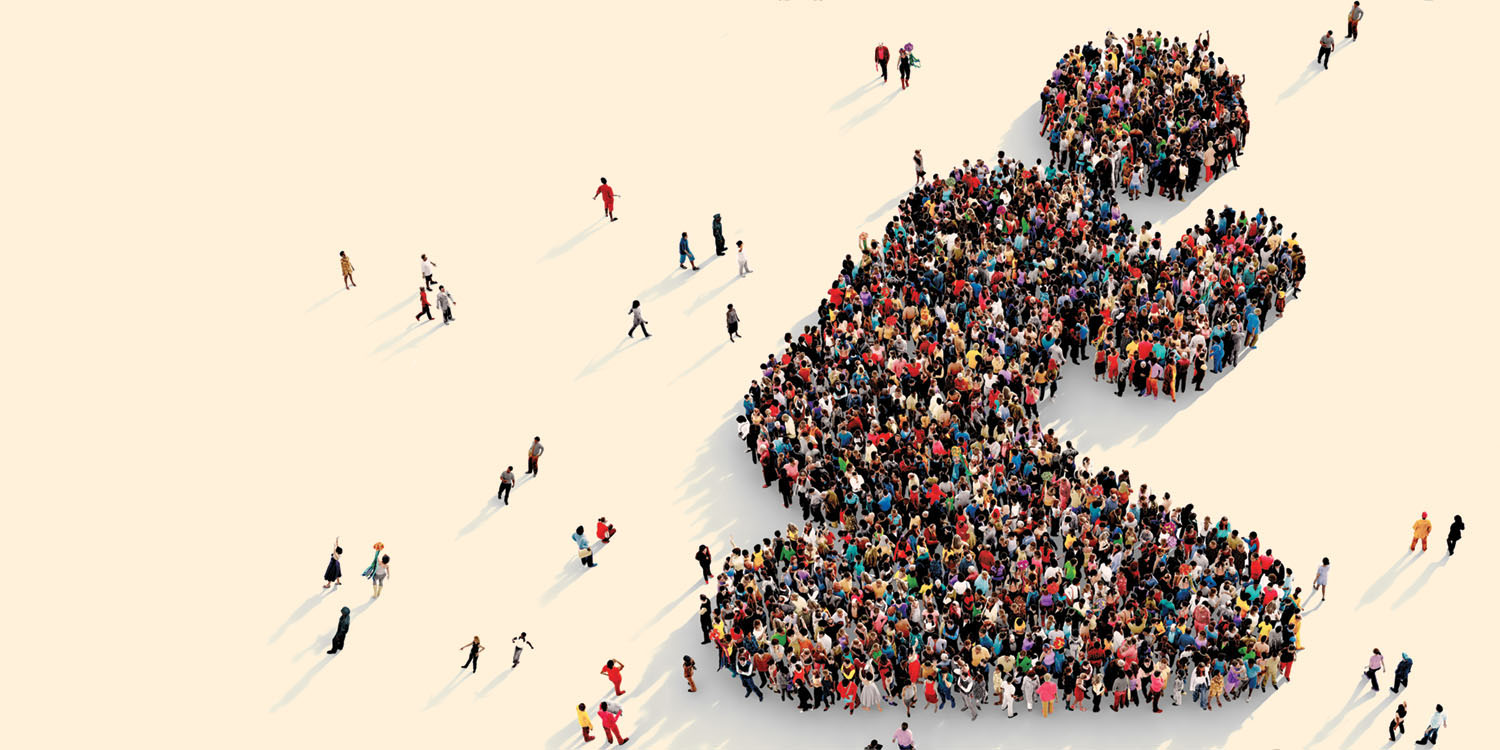 One Family in Faith

Unity in the Early Church

As the early Church grew, it experienced its first crisis.

Because Christianity began as a movement within Judaism, most of the earliest Christians were Jewish. Many continued to follow the dietary laws and ritual customs which God had given to the Jewish people. But as Christians, were these laws and customs still required by God? For example, if a Greek man became Christian, did he have to be circumcised as God commanded in the Scriptures?

The crisis threatened to divide God’s family into two camps.

Jesus had respected the Jewish laws and customs during his lifetime, and he had not instructed his disciples to abolish them. Thus, many in the Church believed that Christians were still bound to follow these practices. They taught that unless a man is circumcised, he cannot be saved. (Acts 15:1) Others, like Paul, argued that these practices are optional for Christians and that they are not necessary for salvation.

The apostles gathered in Jerusalem to resolve this matter.

Led by Peter, the apostles discussed these questions at length. They concluded that these Jewish religious practices are not necessary for salvation. Christians are not required to be circumcised or follow Jewish dietary laws, but they must still follow God’s commandments in areas of morality, such as those regarding sexual purity. The apostles then sent out a letter announcing this decision to all of the Christian communities. (Acts 15:6-35)

Through the apostles, Jesus kept his Church united.

The letter was not sent by the apostles as a suggestion. The apostles expected that their teachings would be obeyed by all Christians who received the letter. The apostles understood that Jesus had given them authority to teach in his name, and that the Holy Spirit was teaching through them. (Matthew 28:20, Acts 15:28) At this crucial moment, Jesus worked through the apostles to protect his flock from error and keep them united as his spiritual family.

In our day, we have become accustomed to the idea of many competing churches, each with different beliefs and existing more or less independently of one another. But this gathering in Jerusalem paints a different picture of the early Church. The apostles were not lone rangers, each starting their own church with a different version of the Gospel. Rather, it was taken for granted that Christians would be united in worship, beliefs, and leadership. There was “one Lord, one faith, one baptism, one God and Father of us all.” (Eph 4:4-5)

The early Church was united as one family of faith.

Christians were from many different nations, ethnic backgrounds, and social classes, but they formed one Church. In each region they formed local congregations, but they were part of a family that knew no borders. Their faith in Jesus united them as one body, spread over many languages and lands. Humanity, once broken apart by sin, was being reunited by Jesus into a beautiful family of faith.