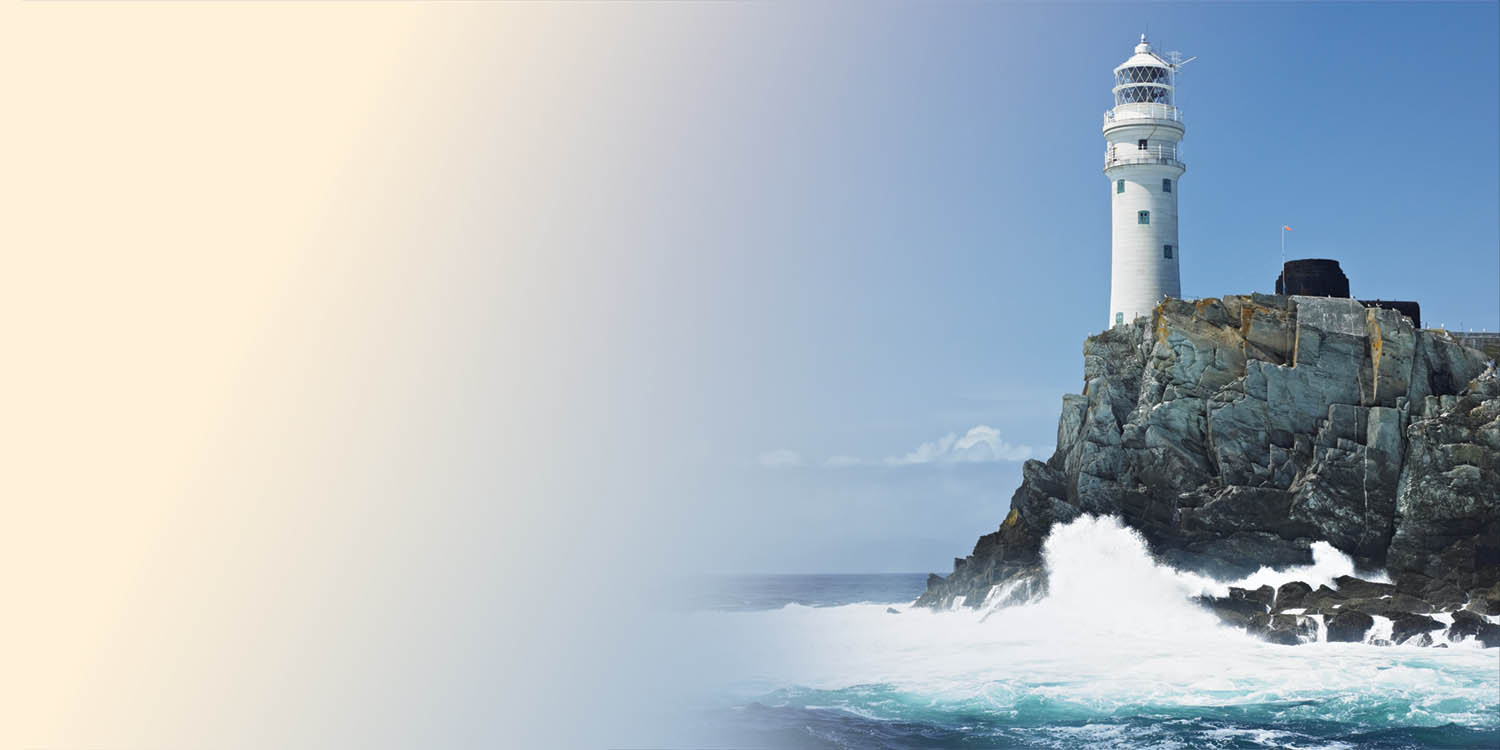 The Catholic Church is Apostolic

When God gives someone a new name in the Bible, it signifies a new identity and mission. In Matthew 16, Jesus changes Simon’s name to Peter, which means “rock” in their language. “I tell you that you are Peter, and upon this rock I will build my Church, and the gates of hell will not overcome it.” (Matthew 16:18) Jesus is declaring that Peter will be the rock upon which he builds his family of faith, the Church.

He promises Peter, “I will give you the keys to the kingdom of heaven. Whatever you bind on earth will be bound in heaven. Whatever you loose on earth will be loosed in heaven.” (Matthew 16:19) Jesus is echoing language found in Isaiah 22:15-25. Each king of Israel had a royal steward who ran the kingdom on the king’s behalf and spoke with his authority. The steward wore large keys on his shoulder as a symbol of his office. The office was continuous, passed from one steward to another.

Hearing this language, the apostles would have understood that Jesus is bestowing an office of leadership upon Peter. Jesus is the king of heaven, and Peter will be his royal steward, leading the Church on his behalf. Since the Church on earth will always need a visible leader, this office will continue after Peter. The “keys” of leadership will be passed from generation to generation.

Jesus sent out Peter and the apostles to lead his Church.

The early Church was built upon the apostles, who Jesus sent to continue his ministry. Led by Peter, the apostles taught and led in the name of Jesus. When theological disputes threatened to split the family of faith, the apostles gathered together and settled the issues definitively, as seen in Acts 15. Through his shepherds, Jesus kept his flock united as a spiritual family and faithful to the true Gospel.

The authority of the apostles was passed on.

As the Church grew, the apostles would pass on their authority to new leaders through the laying on of hands. These new leaders, called bishops, likewise passed on this authority to the next generation of leaders in the same way. Throughout the history of Christianity, when questions of faith arose, the bishops would gather and bring clarity. Through the ministry of these shepherds, Jesus kept his flock united and faithful to the Gospel.

The ministry of Peter and the apostles continues today.

The pope is the successor to the apostle Peter, and Catholic bishops are successors to the apostles in general. If one could look back through time, one would see an unbroken chain stretching from bishop to bishop all the way back to the apostles, through the laying on of hands.

The Church is still built on rock.

Like Peter and the apostles, the pope and bishops are imperfect servants, but Jesus works through them to keep his Church faithful to the faith he gave to the apostles. Through these leaders, Jesus continues to guide and shepherd his universal Church so that it can bring his light to all nations. 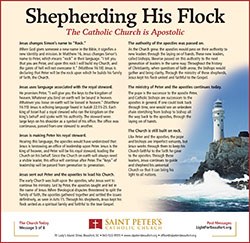