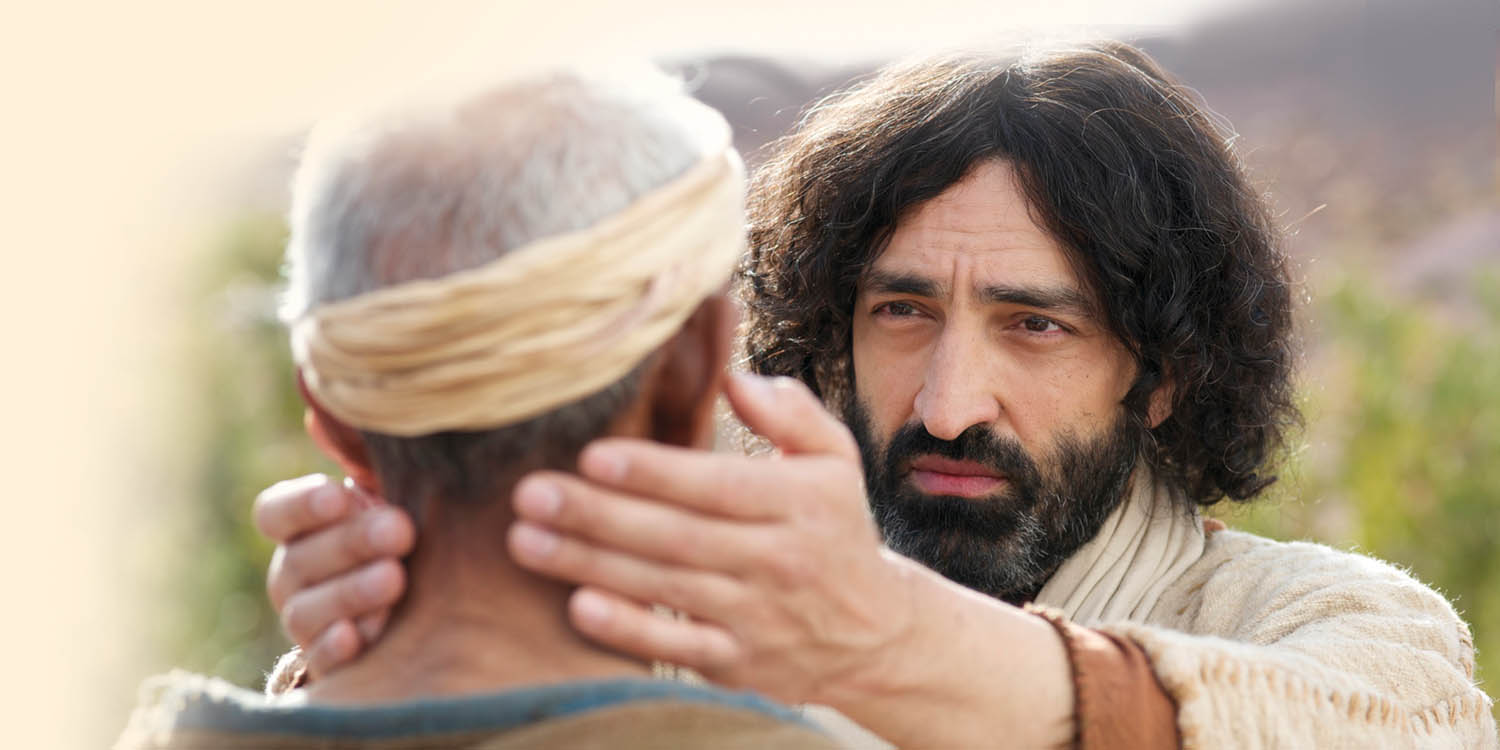 Those with leprosy were seen as untouchable outcasts.

The disease caused one’s body to be disfigured and covered in sores. Since leprosy was believed to be very contagious, lepers were expelled from the community and forced to live outside of town. Whenever they were within sight of healthy people, they had to cry out, “Unclean! Unclean!”

A leper comes to Jesus, asking to be made clean.

As Jesus began to travel through the surrounding region of Galilee, a leper approached him and asked to be healed: “If you are willing, you can make me clean.” Jesus reached out his hand, touched the man, and said, “I am willing. Be made clean!” Immediately, the leprosy left him and he was cleansed! (Mark 1:40-42)

This was a phenomenon his disciples had already begun to witness. After he preached with authority in Capernaum, astonishing those present, people began bringing their sick to the house where Jesus was staying. Whether it was a disease of the body or an illness like a severe fever, he could heal with a mere word. Instead of praying for God to cure the man, Jesus appears to cure him from his own power.

Jesus touches the one seen as untouchable.

By choosing to reach out and touch the leper, Jesus shows that the man’s humanity has not been taken away by his illness. He treats him with love and compassion. This is how Jesus acted throughout his three years of ministry. He had a special love for those who were rejected by society or seen as unimportant, preferring to seek them out rather than pursue the powerful or the rich. He demonstrates that God does not judge a person’s worth by worldly standards.

Wherever Jesus goes, he brings healing and mercy.

He cares for those with physical needs as well as those with spiritual wounds. He heals the sick, gives sight to the blind, and restores hearing to the deaf. He casts demons out of possessed people, and he treats sinners with compassion. As Jesus explained after spending time with a tax collector who was despised by his neighbors, he “has come to seek and to save that which was lost.” (Luke 19:10)

He does not work miracles just so that people will believe in him; Jesus heals and acts with compassion because of who he is. God created each person with infinite love, and he regards even the lowliest person as someone of immense importance. Jesus heals and shows mercy throughout his ministry, for he is not merely a wise teacher, but God bringing healing to his people. 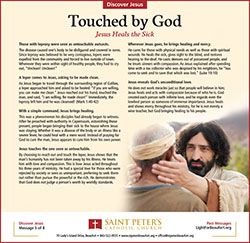