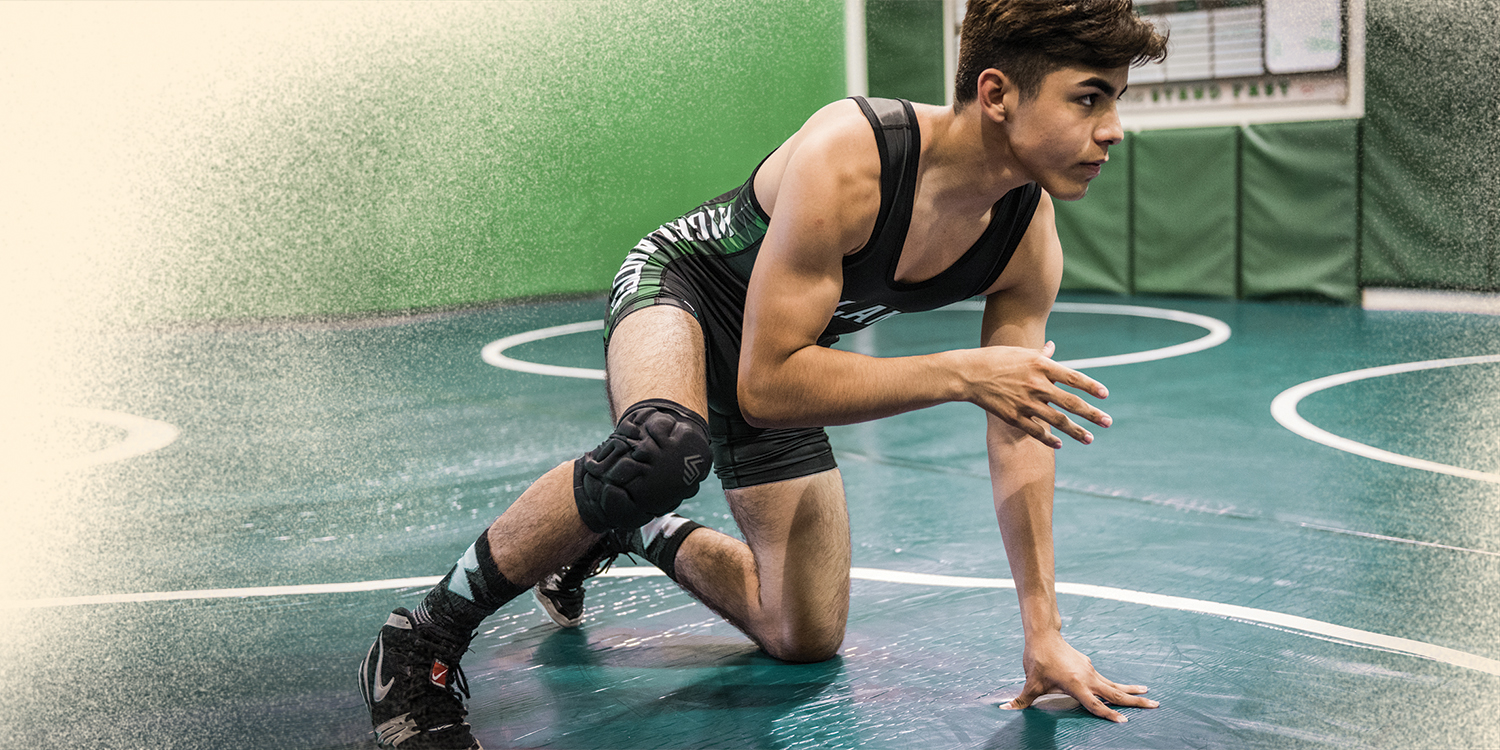 Jacob was the son of Isaac, the baby miraculously conceived by Abraham and Sarah in their old age. Jacob was a clever schemer in his youth, even tricking his father so that he received the inheritance instead of his older brother, Esau. After this, he left his father and mother and went off to make his own fortune, growing in his relationship with God along the way.

Jacob is greatly blessed by God.

In an age when children were recognized as the greatest gift a family could receive, Jacob was blessed with a daughter and twelve sons. In chapters 28 and 35 of Genesis, God solemnly renews the promises he made to Jacob’s grandfather, Abraham. Jacob and his descendants would receive the promised land of Canaan, becoming a nation and eventually a kingdom. Through Jacob’s descendants, all the nations would be blessed.

In Genesis 32, Jacob finds himself in a physical struggle against a strange man. He holds his own in the ensuing wrestling match, and afterwards the stranger reveals himself to be an angel sent by God. Speaking through the angel, God changes Jacob’s name to Israel, which means, “He who struggles with God.” Throughout the rest of Scripture, both names are often used interchangeably; but it is due to this new name that his descendants are known as the Israelites.

There is discord among Israel’s twelve sons.

Israel was especially fond of his second youngest son, Joseph, born to him in his old age. Seeing their father’s preference for Joseph, the other brothers are filled with jealousy. One day when they are far away from home pasturing the flocks, they decide to kill their younger brother. At the last moment, they see an opportunity to sell him into slavery instead, and their brother is taken by traders to be sold in Egypt. (Genesis 37)

God allows his goodness to shine through Joseph in Egypt.

When Joseph arrives in Egypt, he is sold to one of the court officials. He shows himself very capable, and by God’s providence, Joseph is eventually made the second-in-command under the Pharaoh, the ruler of Egypt. Under Joseph’s leadership, the Egyptians are the only people prepared when a great famine strikes the Middle East.

God reunites the twelve sons of Israel in Egypt.

In a beautiful scene of forgiveness, Joseph forgives his brothers and reunites with them. He invites them to come with their families and settle in Egypt, where there is plenty of food. There they and their descendants will stay for the next four hundred years. Over those centuries, the families of these twelve sons of Israel will grow numerous and become the twelve tribes of Israel, setting the stage for the next chapter in the story of God’s divine rescue mission. 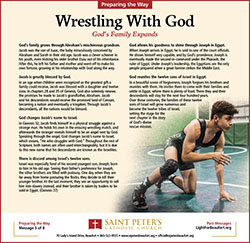